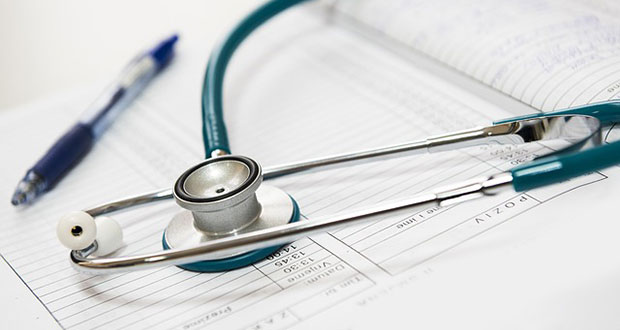 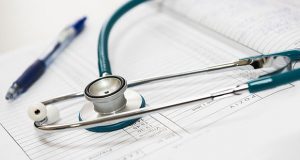 Doctors have warned of a ‘round-the-year crisis’ in the NHS after projections pointed towards a summer of strain – with pressures on services similar to those of recent winters.

The projections come from BMA analysis of five years of official figures for a range of markers of service performance, such as numbers of patients waiting for more than four hours on a trolley.

The analysis modelled a ‘best’ and ‘worse’ case scenarios for the NHS.

Under the best model, services this summer would face pressures similar to those in the winter of 2015. The worst would be like those in winter 2016.

The summer months have previously offered respite to the NHS and its staff as bed occupancy and emergency admissions fall. With more beds available, hospitals are better able to see and treat patients within the official four-hour target and cut the time some are kept on trolleys.

But the BMA analysis paints a different picture for this year.

BMA council chair Chaand Nagpaul said the data reflected what doctors had warned of for some time. ‘The “winter crisis” has truly been replaced by a year-round crisis,’ he added.

‘Doctors and patients have just endured one of the worst winters on record, resulting in thousands of cancelled operations, unacceptable long waits to be seen and people who are already at their most vulnerable having to face the indignity of being treated in hospital corridors.

‘These scenes have become an all-too-familiar occurrence, each year, stretching further into spring and appearing again earlier the next winter. We cannot accept that this is the new normal for the NHS.’

Doctors have given harrowing accounts of the crippling pressures borne by the NHS last winter in a BMA survey this year.

They spoke of heavy and complex workloads and fears of failing to reach patients in urgent need of attention, as they were queued up in cramped corridors.

Dr Nagpaul described the £335m given to the NHS by the Government to tackle winter pressures last year as a ‘sticking plaster’ that came too late in the day.

‘This research proves that this approach of cash top-ups and short-term fixes will no longer do.’

He ‘cautiously welcomed’ the prime minister’s recent commitment to a longer-term funding plan for the NHS but said this must be met with ‘urgent and tangible new investment’ to address pressures all year.

The BMA estimates that health funding in England is more than £7bn behind comparable European countries.

An spokesperson for NHS England said: ‘The NHS has faced continued pressure after one of the coldest March months in 30 years. Over the decade ahead our health service is inevitably going to have to respond to the needs of our growing and ageing population, which is why now charting a 10-year plan for the NHS makes such sense.’