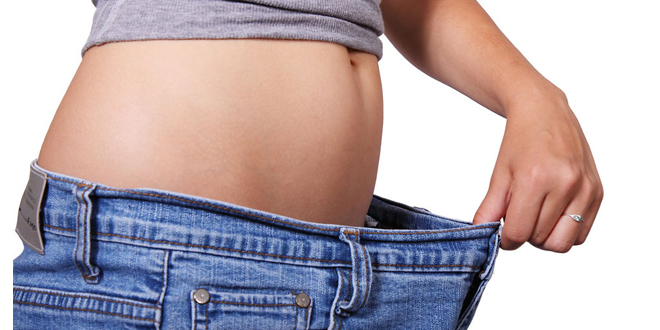 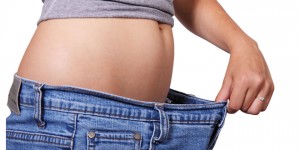 Researchers in the US have found that weight loss after middle age may be linked to an increased risk of memory and thinking problems in later life. The study is published on Monday 1 February in the journal JAMA Neurology.

The study, run by researchers at the Mayo Clinic in Minnesota, investigated the relationship between weight changes from midlife and mild cognitive impairment (MCI) – a condition that causes problems with memory not severe enough to be classed as dementia. The researchers worked with 1895 participants between 70-89 years of age who took part in tests of memory and thinking every 15 months for an average of 4.4 years. None of the participants had memory or thinking problems to begin with, but around 28% went on to develop MCI during the course of the study.

By looking back at participants’ medical records, researchers were able to see how much each volunteer weighed at regular points throughout their lives. They found that the people who developed MCI tended to experience a greater degree of weight change per decade from middle age compared to people who didn’t develop thinking problems. After analysing the data they found that losing more weight in the decades from midlife was associated with an increased risk of developing MCI.

“This study highlights a possible link between weight changes in the decades after middle age and the risk of developing memory and thinking problems that can precede dementia. While the findings are interesting, it is difficult to tease apart cause and effect from this kind of study and it is not clear what could be driving this link. Weight loss may be the result of early damage in the brain from diseases like Alzheimer’s and could indicate an underlying problem, but there are many reasons why a person’s weight can change. The study doesn’t tell us that losing weight causes dementia, or that putting on weight will prevent the condition. Further research is important to reveal more about this relationship and whether the observation can help to identify those at risk of memory problems.

“Maintaining a healthy weight at any point of life can have health benefits, including helping to control dementia risk factors such as diabetes and high blood pressure. Current evidence suggests that, alongside maintaining a healthy weight, the best way to keep our brains healthy as we get older is to eat a balanced diet, keep blood pressure and cholesterol in check, not smoke, drink within recommended limits and stay mentally and physically active.”