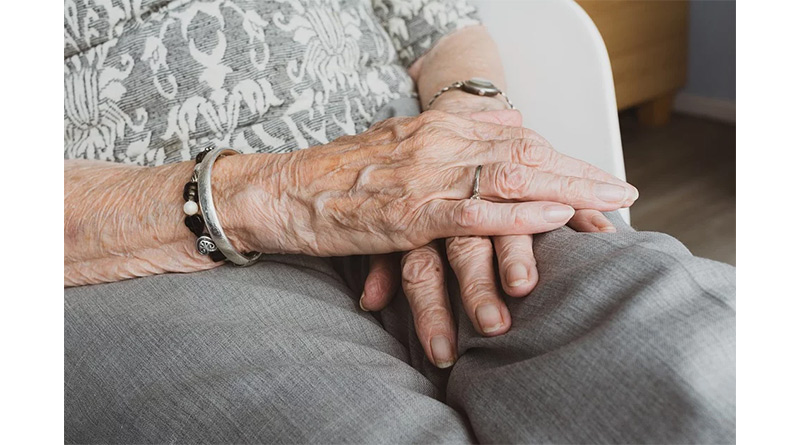 With the Chancellor now due to deliver his Autumn Statement within days, new polling commissioned by Age UK has found that the UK public is strongly in support of retaining the triple lock.  Seventy-five per cent of adults, equivalent to forty million people, think the Government should keep it, rising to 91 per cent of over-60s, according to the research.

This polling also found similar, very high levels of public support for benefits such as Pension Credit being increased in line with inflation, to help those on the very lowest incomes. Seventy-three per cent of all age groups – rising to 77 per cent of the over-60s – agree with Age UK’s call for benefits to be uprated in line with prices from next April.  Unless this happens, the Charity is warning that millions of the poorest pensioners, children and families will be plunged below the bread line, and forced into deep hardship.

The research also found that a third of older people (35 per cent of over-60s) – said they would be less likely to vote Conservative in a general election if the Government breaks its manifesto commitment to increase the State Pension by the triple lock. Certainly, there is no doubt that many older people feel passionately about the importance of this commitment: when Age UK surveyed its older campaigners during the summer about their priorities for the incoming Prime Minister, this clearly came top, alongside help with the cost of living.

The Charity says it is deeply concerned about the impact on older people of a decision to water down or abandon the triple lock because this would deliver a devastating real terms cut to the State Pension – still the main source of income for the majority of older people – at a time when the prices of everyday items are rising quickly. Without the knowledge that this important safety net will kick in from April, many older people simply won’t have the confidence to keep their homes warm this winter – and Age UK fears that the threat of an unaffordable bill in the spring could mean that hundreds of thousands won’t even try, seriously jeopardising their physical and mental health.

Caroline Abrahams, Charity Director at Age UK, said: “At Age UK we are hearing some deeply concerning stories from older people about the drastic measures they are taking to save money – for example, preparing coffee with hot water from the tap so they don’t have to boil a kettle, and regularly eating a handful of biscuits rather than preparing a proper meal. Our biggest worry is that as the weeks go by and prices for everyday items continue to rise, growing numbers of older people will resort to strategies like these, putting their health and wellbeing at risk.

“If it’s this bad for some older people now, how will it be for them in January, or February, when our weather is usually at its worst, Christmas is over and there is nothing to look forward to? One of the reasons why we think it is so important that the Chancellor restores the triple lock is that it would provide older people with some ‘light at the end of the tunnel’ in the spring, giving them the confidence, we hope, to keep their heating on through the winter.

“Yet for significant numbers of pensioners who rely on benefits like Pension Credit to stay above the breadline, and Attendance Allowance to meet some of the costs of disability, restoring the triple lock will not be enough. They also desperately need the Chancellor to raise these and other benefits in line with inflation – otherwise they will fall further behind financially, with dire consequences we fear in some cases.

“It’s hard to believe this is where we are today, in 2022, facing the prospect of a depth of hardship among our older population of a kind we thought belonged firmly to the past. But it’s real and it is vital that Ministers face up to it. “To govern is to choose” they say, so we fervently hope that at the Autumn Statement the Chancellor chooses to do the right thing and acts to protect older people on low incomes. If he does, he will clearly have the vast majority of the public cheering him on.”