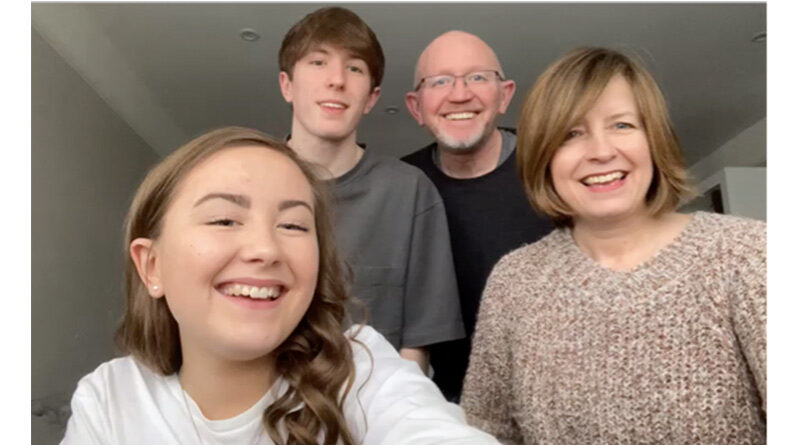 A family-run South East care group has been inundated with more than 100 Mother’s Day video messages that were played out across its 13 homes during a virtual classical concert for residents.

Family members of residents across Nellsar’s homes in Kent, Surrey and Essex submitted 113 personalised messages of love and hope yesterday (Sunday 14th), which were enjoyed throughout a concert by The Bel Canto Sopranos.

The classical crossover group performed much-loved classics such as the ‘Sound of Music Melody’, ‘The Flower Duet’ and ‘I Could Have Danced All Night’, before residents were surprised with the short, emotive messages from their families and loved ones.

One Nellsar home, Sonya Lodge Residential Care Centre, in Dartford, Kent, received 27 videos for 16 residents. Corrine Rider, daughter of 78-year-old Maureen Burstow, said: “It meant the world to us knowing mum would be able to see us all on Mother’s Day and know how much she means to us. Especially as visiting is currently limited due to Covid-19.”

Alison Willis, the daughter of another Sonya Lodge resident, 90-year-old Iris Willis, added: “What a fantastic and innovative idea to be able to send a special message to my mum on Mother’s Day, when I can’t be there in person. Being able to see me and hear me is the next best thing, so it’s such a lovely thing to be able to do.”

Viv Stead, Nellsar’s Recreation and Well-being Manager said: “After the success of our Christmas Day concert by The Bel Canto Sopranos, which also saw similar video messages sent in from residents’ family members, we decided Mother’s Day was the perfect occasion to do it again. It’s fair to say there were a lot of emotional mums when the videos were played out throughout the virtual concert, it meant so much to them to be able to see and hear their loved ones on Mother’s Day during a time when visitation is still limited.

“It was a real effort of togetherness with more than 100 videos being sent in from family members as far afield as Canada, Australia, the United States, Switzerland and France, allowing people worldwide to engage in a way they usually couldn’t. A simple, short video message went a long way in making our residents’ day very special, it was a really powerful and heartfelt moment when they were played.”

Viv concluded: “Once again, the concert has brought a lot of smiles and tears of joy to our residents’ faces. We want to thank all those who contributed to this special effort and we look forward to welcoming them to the homes in person in the near future.”