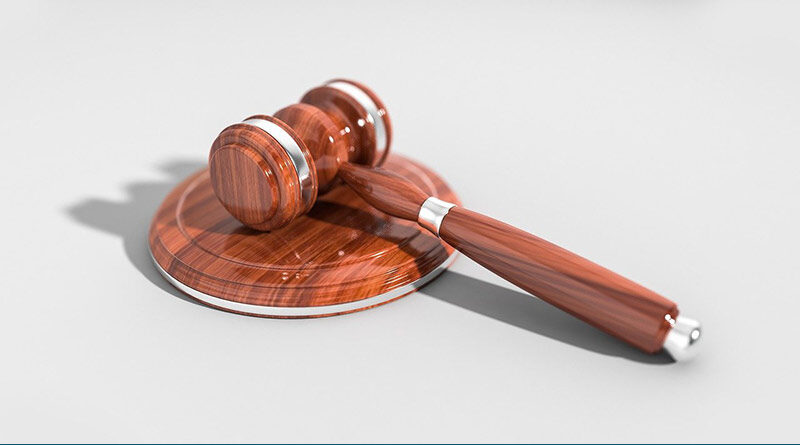 Sheffield City Council has paid £30,000 to the family of a woman who was removed from the family home and placed in care against her will and kept there for more than two years before the matter was referred to the Court of Protection.

The women, known as Ms S, lived in the care of her family, having been diagnosed with a learning disability and a degenerative muscle condition that made it difficult for her to live independently.

However, she was removed from her family home in August 2013 against her wishes by the Local Authority (LA) due to safeguarding concerns.

She was then accommodated in various care facilities in the area for more two years, even after she made it clear that she wanted to return to her family, and despite her family strongly objecting to her being placed in the permanent accommodation of the LA.

The matter was later referred to the Court of Protection, and law firm Simpson Millar’s Public Law team was instructed by the Official Solicitor to represent Ms S to bring a claim against the local authority under the Human Rights act relating to deprivation of liberty and false imprisonment.

Her lawyer Liam Goggin, went on to instruct an expert to produce an Independent Social Worker to address the issues in the case, including:

Tragically Ms S passed away before the case concluded, but her family continued the claim on her behalf, securing justice earlier this year when Sheffield City Council agreed to pay compensation for breach of the section 8 of Human Rights Act – deprivation of liberty.

Commenting on the case the family’s lawyer, Liam, said:
“Every local authority has a duty of care to members of the community who are vulnerable to ensure that they are looked after, and that they have access to the support they need. However, they also have a responsibility to take their wishes into consideration in terms of where they live.

“In the case of Ms S, she was removed from her home without the appropriate legal authority, without her agreement, and without the permission of her family.

“Despite making it quite clear that she wanted to return to her home, and despite her family also raising concerns about her placement in a permanent care home residence, the Local Authority failed to refer the matter to the Court of Protection for more than two years.

“During this time she repeatedly expressed her wishes to return home, and became agitated and upset when she was refused.

“Her family were also understandably very upset. While they are pleased that the matter has now settled, and that they have secured justice on behalf of Ms S, they will sadly never get back the time that they lost with her as a result of the breach of duty of care.

“It is there hope that lessons will now be learnt by the Local Authority, so that no other family should suffer as they have moving forward.”

The case against Sheffield City Council settled out of court, with the Council admitting breach of the section 8 of Human Rights Act – deprivation of liberty.