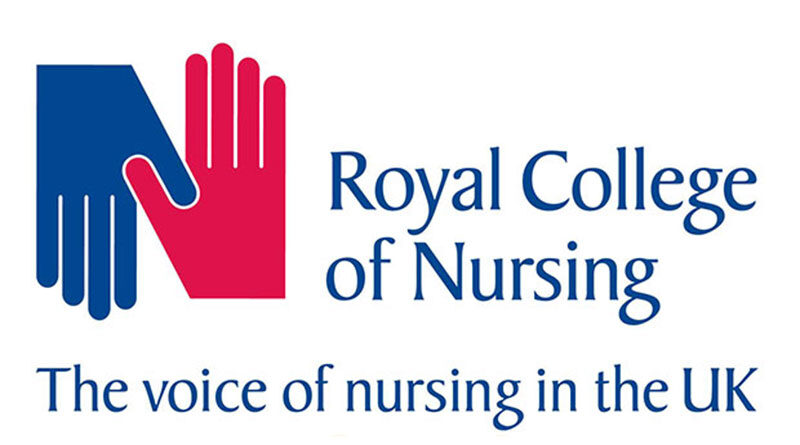 The Royal College of Nursing Scotland is calling for the Scottish Government’s statement to parliament today [Tuesday 4 October], on Health and Care Recovery and Winter Planning, to set out clear plans for increased investment in health and social care to tackle the nursing workforce crisis.

The call comes ahead of the launch of the RCN’s strike ballot on Thursday 6 October, when RCN members working for the NHS in Scotland on Agenda for Change terms and conditions will be asked whether they are willing to take strike action. In a historic move, the RCN is not only balloting its members working in the NHS on strike action but is also recommending they vote in favour of taking strike action.

Commenting ahead of the publication of the Scottish Government’s winter plan, Colin Poolman, RCN Scotland Director said:
“RCN members are dreading the winter months. There has been no let-up in the pressures staff have faced over summer, and patient care is being compromised daily because of dangerously low staffing levels. When seasonal infections begin in earnest, this pressure is only going to increase.

“The Scottish Government must set out a plan that addresses chronic nursing workforce shortages. This has to start with paying staff fairly for the safety critical work they do.

“We continue to hear the Scottish Government talk about record numbers of nursing staff in post, but the reality is that we’re short of over 6,000 nursing and midwifery staff in our NHS and 6 in 10 RCN members are considering leaving their current role. Government initiatives to tackle waiting times and support service recovery cannot succeed without first addressing the workforce crisis.

“We believe strike action should always be a last resort, but the current NHS staffing crisis is causing unacceptable risk to patients and staff. Failure to listen and act has left us no choice but to advocate for strike action.”