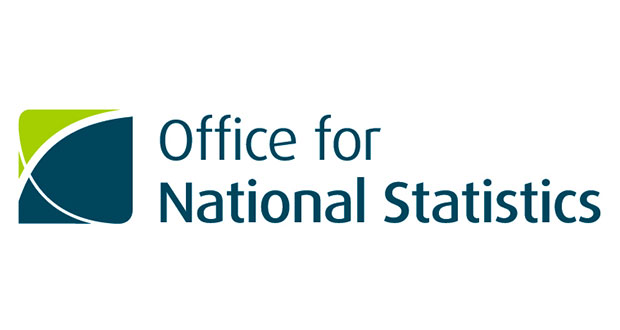 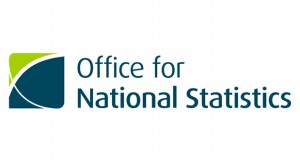 Provisional analysis into a spike in deaths during 2015 has shown that the increase was largely due to deaths from Alzheimer’s and other dementias, and from respiratory diseases.

The report, published by the Office for National Statistics, follows data showing that 2015 saw the largest year on year increase in deaths in England and Wales since 1968.

Official statistics published last month showed that in 2015, there were 529,613 deaths registered in England and Wales – up 5.6% from the previous year, and the highest number of total deaths since 2003. These figures prompted the ONS to carry out further analysis to help understand the reasons behind this increase.

The provisional report shows that the largest increase in deaths from 2014 was in the over-75 age group, with 69% of all deaths in 2015 occurring in people over 75. Deaths among the over-90s were 9.3% higher than they had been in the previous year, with this group accounting for 38% of the total extra deaths in 2015.

The majority of the increase in deaths was seen in the early part of the year, coinciding with a peak in the flu virus. The report also notes that the main strain of flu that was circulating during 2015 was known to affect older people in particular.

In total, there were 24,201 additional deaths in the over-75s compared to the previous year. Of these, records showed that 41% were caused by Alzheimer’s or other dementias, while 31% had an underlying cause of respiratory disease (such as flu or pneumonia). More than a third of people who died from dementia in 2015 also had a respiratory disease, a similar picture to other years.

“This analysis further underlines the devastating impact of dementia and the scale of the challenge we face. In recent decades advances in research have successfully reduced the number of deaths from other conditions such as heart disease, but these figures highlight a stark truth: currently no-one survives a diagnosis of dementia. Research has the power to defeat dementia, but we must invest in research if we are to find the treatments and preventions that are so desperately needed.

“With an ageing population, the number of people with dementia is increasing and there are currently no treatments to slow or stop diseases like Alzheimer’s. It’s likely that some of the increase may be down to improvements in diagnosis rates, and the fact that dementia is increasingly being acknowledged as a cause of death on official death certificates. We know that in the later stages of dementia people can be more prone to infections, and it’s also likely that the increase in respiratory diseases in 2015 drove some of the increase in deaths from dementia during this period.”