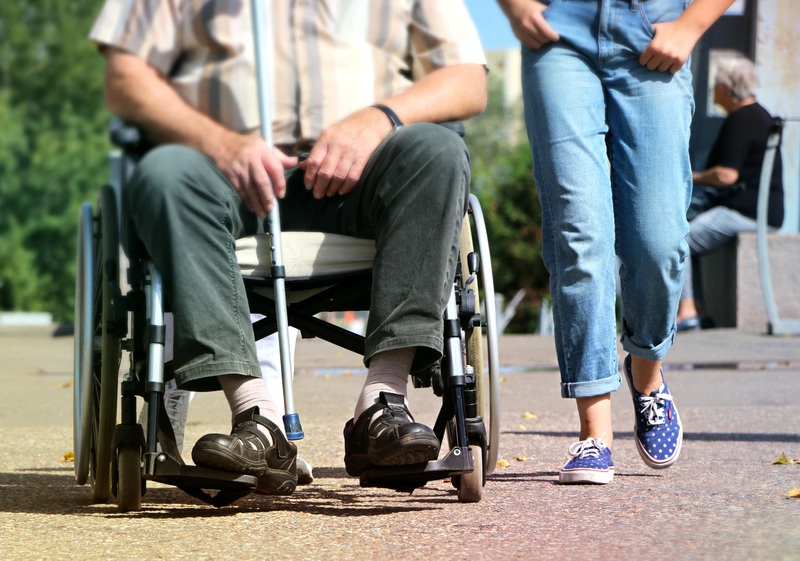 A one-off “Retirement Levy”, to fund residential care, or care support people may require in old age, has been suggested by the Department of Health and the Treasury. 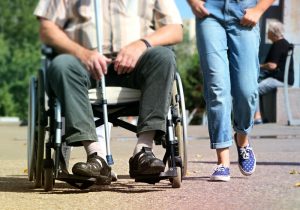 It is understood the proposal is being considered as an alternative to general tax increase to fund social care, which is under considerable pressure due to a rapidly ageing population. The number of over 65s is estimated to increase by 75 percent in the next two decades.

In April, NHS England chief executive Simon Stevens, said he believed “accumulated housing wealth” held by those in retirement, estimated at £1.5trillion, should be used to pay for care rather than increasing taxes across the service.

This latest proposal follows controversial proposal at the last election in which the Conservative party put forward a “dementia tax” in its manifesto causing a huge outcry.

The 2017 manifesto pledge saw the rate of savings from which people have to pay for their care rise from £23,250 to £100,000, however the new proposal included people’s properties in calculating their assets, triggered a public outcry and was widely blamed for costing the government its majority.

Former Cabinet Minister Damian Green welcomed the proposals but insisted older ‘baby boomers’ should also contribute to the scheme to make it “fair”.

Speaking to a national newspaper he said: “If you need to spend more money the key thing is to try and make the payments fair across the generation.”

“If people of a working age put money into an insurance premium, then older people who have property wealth should also be a very small amount of wealth aside too.”