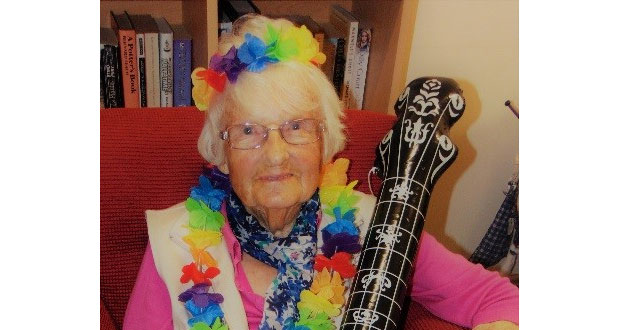 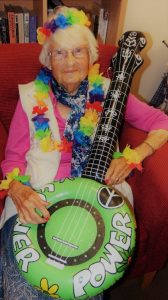 50 dementia care village residents and staff will prove that you’re never too old to celebrate diversity in all its forms when they take to the streets as part of Manchester Pride Parade 2018.

The not-for-profit dementia care village operator, Belong, will be one of almost 150 entries in the famous parade, a highlight of the annual Manchester Gay Pride Festival. With the theme of this year’s parade being ‘Circus of Acceptance’, the residents of Belong care villages, some in their 70s and 80s, will show their colours for all things LGBT+ as a rainbow marching troupe to highlight the needs of members of the LGBT community in later life care.

Manchester Pride will be the latest addition to an ever-growing list of LGBT-focused activities for Belong, having taken part in Wigan’s first ever LGBT Pride parade last year. Earlier this summer, Belong Crewe hosted a ‘Silver Pride’ celebration in partnership with Silver Rainbows, Cheshire East Council, Body Positive and Connected Communities, intended to create a ‘safe space’ where older members of the LGBT community could celebrate their individuality.

In addition to organising activities for the LGBT community, staff at Belong have become ‘Older & Out’ champions by participating in Age Concern LGBT awareness sessions, learning specialist emotional and physical support methods.

Gemma Willets, experience coordinator for Belong Atherton and driving force behind Belong’s involvement in Manchester Pride this year, said, “I know that I speak for all of the villages when I say that our LGBT-focused events are not only about fun and entertainment, but also about celebrating diversity and promoting inclusivity for those in care.

“It is important to remember that many older members of the LGBT community face an uncertain future – perhaps having lost a partner with whom they had built a life over many years – often with a small social circle and becoming more isolated due to infirmity and age. At Belong, we are sensitive to the needs of all sections of society and we work to ensure all customers feel part of a caring community.

“We are so excited to take part in Manchester Pride for the first time, hot off the heels of Wigan Pride on the 11th, so keep an eye out at the parade – you won’t miss us!”

Manchester Pride is taking place from 24 – 27th August, with the parade on Saturday 25th.