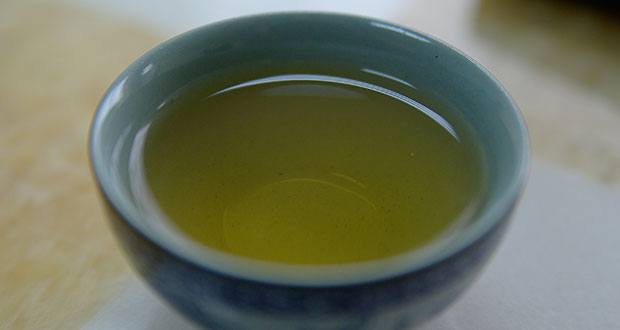 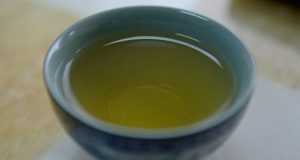 Researchers at the University of Singapore have completed a study of almost 1,000 Chinese people over 55 and found a link between regular tea drinking and a lower risk of neurocognitive disorders. The findings are published on Thursday 16 March in the Journal of Nutrition Health and Aging.

The team studied 957 over 55s in China, who did not have memory and thinking problems or dementia at the start of the study. Between 2003 and 2005, participants were asked questions about their tea-drinking habits and their answers compared to information collected about their memory and thinking ability over the following years until 2010.

Over two thirds of the participants were tea drinkers, consuming black, oolong and green tea. During the course of the study, 5.9% (39) of the 660 tea drinkers developed significant cognitive problems compared to 11% (33) of 297 non-tea drinkers. Those who reported medium levels of tea consumption – drinking several cups a day – had the lowest risk of developing a cognitive disorder over the study period.

“While the headline findings from this study may seem attractive to British tea drinkers, this study of older Chinese people focused on green, black and oolong teas. It’s unclear why tea drinkers had a lower risk of memory and thinking problems, although there is ongoing research into the potential benefits of bioactive compounds in tea. Nature can be a powerful source of compounds with medicinal properties, but it’s too early to conclude that tea drinking is directly linked to better brain health. Those who regularly drink tea may also partake in other interests and behaviours that influence their risk of memory disorders later in life.

“While studies like this can’t prove a causal link, they do provide clues for researchers to follow in the search for new treatments and preventions. With one million people in the UK expected to have dementia by 2025, we must continue to invest in research to inform approaches to maximise brain health into older age.”