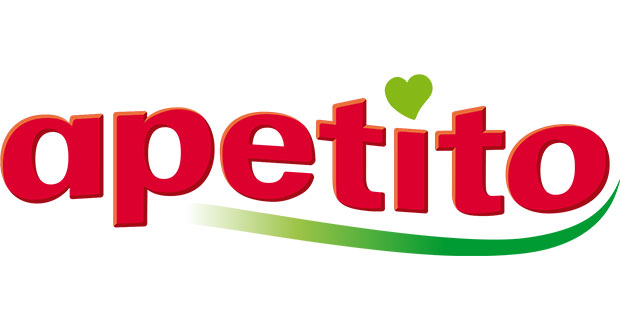 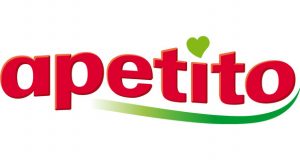 Britain’s older population, and their children, are not being made aware of malnutrition by their GP, a study reveals.

The research of 2,000 people aged between 30 and 71 with elderly parents, conducted by apetito and OnePoll, discovered 79 per cent said their parents had not discussed malnutrition with their GP. With statistics showing one in ten people over the age of 65 are estimated to be malnourished and the study highlighting how 47 per cent don’t know where to seek advice on the issue, apetito is today urging GPs to raise the issue of malnutrition on their elderly patient agenda.

The study comes at a time when The Malnutrition Task Force is calling on older people to take unexplained weight-loss seriously, as getting thinner is not a normal part of ageing.

The apetito survey also discovered almost half (42.6) of the UK population aged 30-50 are unaware about the serious nature of malnutrition in the elderly, resulting in the possibility that adult children are missing the problem in their parents.

Malnutrition currently affects 1.3 million over the age of 65 and, if missed, can lead to further problems, such as an increase in hospital visits, increased dependency and increased infections, as well as increased number of deaths.

When questioned further, the study found four in ten people were unaware of the symptoms of malnutrition adding further evidence to why the issue is causing a £19 billion bill for the NHS.

Helen Willis, apetito Dietitian, said, “As part of The Malnutrition Task Force we urge GPs to do more to tackle this important issue.

“Obesity is often the main focus for medical practitioners, but more attention should be given to the over shadowed problem of malnutrition.”

Tiredness and lack of energy was the symptom most people associate with malnutrition, but one of the most obvious signs, such as loose fitting dentures, was only considered a symptom by 31 per cent.

To help combat the issue apetito has launched its new product range, Mini Meals Extra. The range of energy dense meals works towards combatting the effects of malnutrition by packing in over 500 calories into a small portion.

This ensures even those with a reduced appetite can still enjoy tasty food, while also meeting dietary requirements.

The new range of 11 meals, which is small but energy dense, containing between 501-522 calories and at least 20g of essential protein, will go some way to help maintain a person’s nutritional needs and combat malnutrition.

Helen added, “By having an energy dense meal in a smaller portion, it eliminates the need to split larger meals or throw away uneaten food, if a person has a small appetite.

“The meals contain over 500 calories but are small and tasty, ensuring dietary requirements are met and any risk of malnutrition is minimised.”