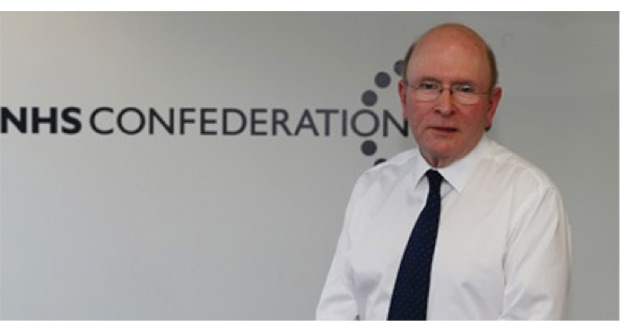 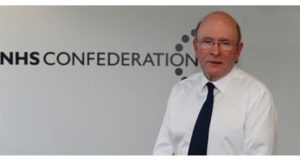 NHS Confederation Chief Executive Niall Dickson has said 2019 needs to be the year that social care is fixed.

In a speech at the Westminster Health Forum earlier this week, he told an audience that social care deserved a “similar type of settlement” to that delivered in the recently published NHS 10-year plan, adding that little progress in social care has been made in the last 20 years with cross-party consensus frequently breaking down causing any reform to stutter.

He said: ‘The system has gone on and many good things have happened, but the reality is we have more unmet need now.

‘Despite some of the great things that are going in social care, including in places really imaginative technology, the reality is that we cannot say yet we are at the dawn of a new era for social care. It is always something that is going to happen tomorrow. It’s always just about to happen.’

He said that the seven principles for reform outlined by former Health and Social Care Secretary Jeremy Hunt in March, which covered quality, integration, control, workforce, support, sustainable funding and security, could have been ‘produced five years ago, ten years ago, 15 years ago, 20 years ago.’

Dickson pointed out that ‘radial changes’ in countries, such as Germany and Japan, took about ten years to come into fruition from the moment they decided to make changes.

‘The trouble is social care has always been politically awkward and reform has stuttered even when governments have had substantial majorities,’ he said. ‘Cross-party consensus has frequently broken down.’

‘The two services are interdependent. With one being broken the other will not thrive.’

He added that social care needed a funding settlement that provided stability for a ‘considerable amount of time’ and not ‘hand to mouth’ support from year to year.