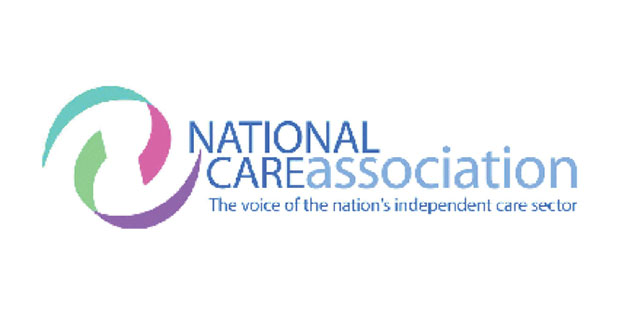 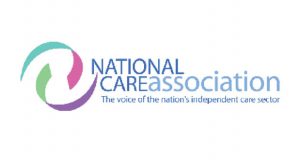 In response to speculation of a council tax rise that the Government hopes will plug the black hole in social care, Mrs Ahmed, who represents independent care providers across the country, said, ‘The “Care Crash” predicted by the National Care Association is a now a reality that has been recognised too late by a government that has failed to address the scandalous social care funding gap.

‘Unquestionably, this intensifying crisis is a direct result of an on-going strategic policy of under-investment by national and local government. The sums don’t add up. It is quite evident the independent care home sector cannot survive to serve social care when local authority and clinical commissioning groups are reducing the funding per resident by 8% on average, while providers endure a 7% year on year increase in wage bills alone.

‘What’s more, any “quick fix” measures of the kind proposed in the current debate fail to take account of those local authorities whose residents are most in need of care services, many of them exempt from paying council tax or qualifying for tax relief. Sadly, these proposals cannot begin to approach a solution to an endemic problem that threatens a care home sector already under threat from further austerity cuts.

‘A national government that starves councils of money for social care for the elderly was branded recently as “insane economics and bad social policy”. This position does not change when an impracticable tax is levied on struggling households least able to pay.

‘Chronic underfunding disregards demographic change, market pressures, and the impact on people receiving care. As it is, care providers exiting the market and large-scale contract hand-backs are demonstrating the fragility of this sector.