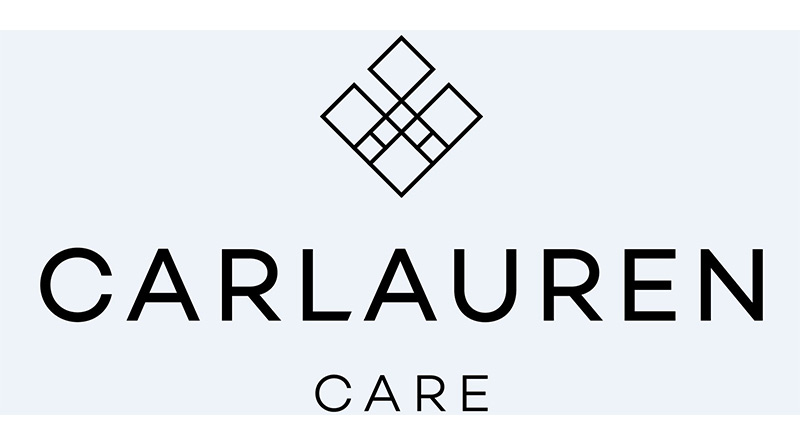 After a three-day hearing in the High Court before ICC Judge Prentis, Carl Jackson, managing partner at business advisory firm Quantuma, has been appointed as joint administrator over a number of the Carlauren Group of companies to investigate the disappearance of more than £76m of investors’ money.

Carlauren Group Limited and Carlauren International Holdings Limited are the holding companies for a number of businesses supporting care homes or hotels providing care. Run by Sean Murray, the businesses employ more than 260 staff across the group.

Jackson has been appointed alongside Philip Duffy of Duff and Phelps to uncover how funds that were originally paid into the group have been used. Investors were told that the money was for the purchase of long-term leases in care homes or hotels with on call care.

Some 777 rooms have been purchased by the group in various properties since 2016, many of which did not have planning permission for the use proposed at the time. By July 2019, all of the firm’s care homes had closed, with the group running commercial hotels and other non-care companies.

This announcement follows Carl Jackson’s appointment as Joint Administrator of three of the group subsidiaries earlier this year, with Philip Duffy also appointed as Joint Liquidator of CHF3 Limited, which owned The Auckland House Hotel in Shanklin, Isle of Wight. The findings of Jackson and Duffy led them to bring proceedings to recover funds and take control of the wider group.

The appointments will allow Carl Jackson and his team to work with Philip Duffy to protect the remaining assets, investigate the use of funds and attempt to recover value where possible for investors and creditors.

Carl Jackson, managing partner at Quantuma, said: “Following my investigation of three of the Carlauren group in my role as Joint Administrator earlier this year, I was extremely concerned by the findings, with millions of pounds of investors’ money uncounted for. While many investors were promised 10 per cent per annum return on their funds through the care homes, many of the properties supposedly owned by Carlauren remain unopened and in some cases derelict.

“I am grateful to the Court for this verdict, as myself and Philip Duffy now have a formal remit to recover as much value as possible for creditors and investors. We will also be working with the 260 members of staff across the group that we understand have not been paid to identify the best outcome for them too. In the first instance, assessing the viability of the businesses under our control will be the priority, to secure the best outcome for all parties.”