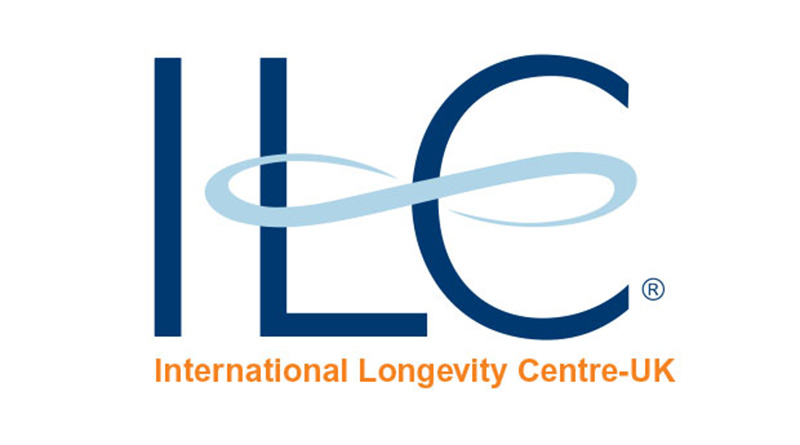 New research by the International Longevity Centre UK (ILC) will find that the economic output (GDP) generated by earned income of individuals aged 50 and over has grown by 20% between 2004 and 2018 (1).

“Maximising the Longevity Dividend”, a new ILC report to be launched alongside the fifth annual Future of Ageing conference, will highlight how older workers are playing an increasingly important part of the UK economy. The report will also reveal that the contribution of older people through work is likely to be even bigger in the future.

The ILC research will show that:

At the Future of Ageing conference, ILC-UK Partner, Aviva will highlight how the introduction of their Mid-life MOT helps its people embrace a fuller working life.

ILC Director David Sinclair argued: “Our new research will reveal how working longer is already contributing to economic growth. But we are still not maximising the economic potential of older workers. Over 1 million older people leave the workforce before they are ready to do so, at huge economic cost for the country and social cost for individuals and families. Employers have a big role to play if we are to maximise the longevity dividend of older workers.”

Alistair McQueen, Head of Savings & Retirement at Aviva said: “There are more over-50s in work than ever before, and yet we continue to see a collapse in employment participation as we progress towards our state pension age. This is bad for the individual and bad for UK plc. For the UK to win on the global stage, age must be no barrier to opportunity. For Aviva, our investment in our over-50s workforce is a need to do, not a nice to do. This is being led by our mid-life MOT. And we are reaping the reward.”

Yvonne Sonsino, Partner at Mercer added: “This is a really interesting and timely report from ILC, and echoes our Next Stage findings which quantify the contribution of experienced workers to industry and economies. Older workers lower employment costs as they are less likely to leave, and so are the people they supervise. They also add to productivity through enhanced knowledge sharing, group cohesion, high resilience and greater customer connectivity.  As they take a larger space in our economy’s total earnings, organisations will do well to remember that age diverse team outperform.”