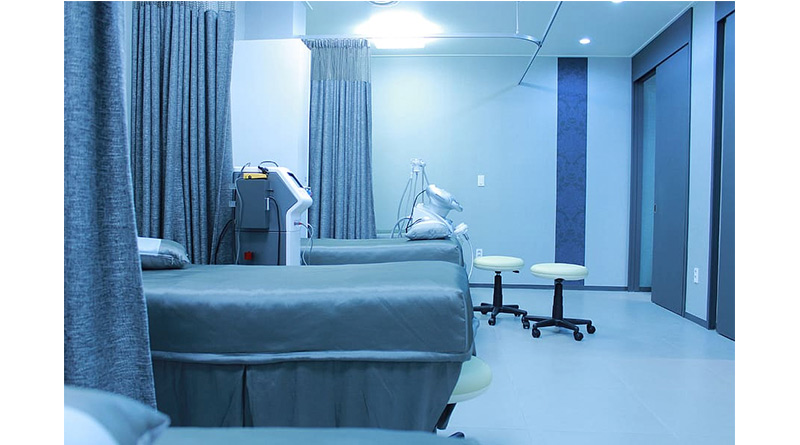 New analysis published today by The King’s Fund and the Nuffield Trust shows public satisfaction with the NHS jumped to 60 per cent across the UK in 2019, up 7 percentage points from the year before.

The increase marks a turnaround from declines in 2017 and 2018 which saw public satisfaction with the health service drop to 53 per cent, the lowest level in a decade. With NHS waiting times worsening throughout 2019, the authors conclude the improvement is likely to be linked to high profile announcements of more funding for the service before and while the survey was carried out.

Questions commissioned by the two think tanks were put to the public by the National Centre for Social Research (NatCen) as part of their gold standard British Social Attitudes Survey. The annual survey was carried out between July and October last year, several months before the start of the Covid-19 pandemic which has seen health and care services placed under unprecedented pressure.

The main reason people gave for being dissatisfied with the NHS overall was not enough staff. This has jumped to 62 per cent – an increase of 10 percentage points since 2018 – suggesting that concern about staff shortages in the NHS has made a significant impression on the public. This was followed by waiting times for GP appointments and hospital treatment (57 per cent) and a view that the government doesn’t spend enough money on the NHS (49 per cent).

As in previous years, the public still overwhelmingly believes that the NHS faces a major or severe funding problem, however, the proportion who say this has fallen over the past two years from 86 per cent to 80 per cent. The report authors warn that higher satisfaction may not endure unless waiting times and staffing shortages are addressed.

The authors note that responses show rising satisfaction across supporters of all major political parties. The increase is also seen across ‘leavers’ and ‘remainers’, and different age groups – although as in previous years older people and Conservative supporters are the happiest with services.

The public remains pessimistic about the health service’s future, with 42 per cent thinking the standard of care will get worse and only 29 per cent thinking it will get better. However, this is a marked improvement from the previous year when 51 per cent expected care to deteriorate. The way that services respond to the Covid-19 pandemic is likely to influence results of future surveys.

Results from other questions commissioned by the Nuffield Trust and The King’s Fund and published today include:

‘This survey was carried out in 2019 when the NHS was struggling with severe staffing shortages and consistently missing waiting time targets. So at first glance, it may seem surprising to see a jump in public satisfaction. But since the summer of 2018 and in the first months after Boris Johnson became Prime Minister, the public has heard a lot about plans for substantial extra spending on the NHS. That may have sparked a sense of optimism. The question is how long it will last unless we see those promises being delivered soon.’