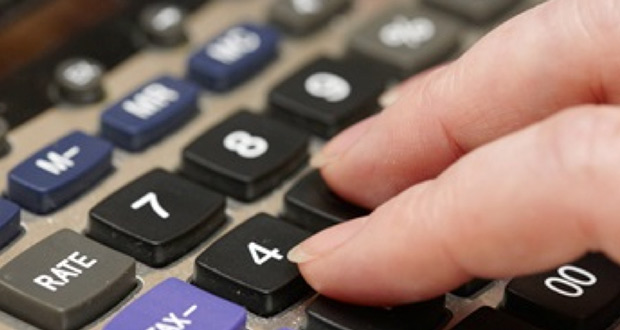 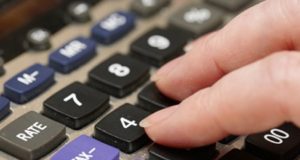 NHS trusts and foundation trusts have projected an end-of-year deficit of £931 million, £435 million worse than planned, NHS Improvement has reported.

Posting a year-to-date deficit of £1,281 million, the NHS provider sector is £365 million above the ambitious plan of £916 million set for this point in the year.

The figures, revealed in NHS Improvement’s operational and financial performance data for the third quarter of 2017/18, underline why NHS Confederation members are at ‘the end of their tether’, the organisation’s chief executive said on Wednesday.

The data, which for the first time included NHS vacancy figures, suggests that the savings and improvement in finances trusts and foundations trusts were expected to meet may have lacked realism and credibility in the context of increased demand – particularly during a quarter that traditionally includes busy winter months.

Of the 234 provider organisations in England, 107 of the 136 acute providers are in deficit, with a small number in significant deficit.

What the numbers say

NHS Improvement has encouraged these figures to be seen in the context of ‘extra pressures’ placed on a number of services, especially during winter months.

Most winter preparedness plans included the cancellation of hundreds of elective admissions, a decision that we know has a contributing effect on many providers’ finances.

Decrease in delayed transfers of care

This is a positive figure that reflects the major investment in reducing delayed transfers of care.

But despite these savings, providers had been asked to save 4 per cent. NHS Improvements admits that if provider organisations are to meet efficiency savings for the year, they will need to “significantly step up delivery of CIPs in the final quarter.”

Responding to the figures, Niall Dickson, chief executive of the NHS Confederation, commended NHS staff for doing a “heroic job”. But he said the numbers “reflect the intolerable pressure on a system which currently has a staggering 100,000 vacancies to fill.

“We have repeatedly pointed to severe underfunding in health and care and a year-to-date deficit in the English NHS of £1,281 million is just the latest evidence of this.

“Our members are at the end of their tether. It is simply not realistic or reasonable to expect the NHS to go on delivering a comprehensive universal service with inexorably rising demand and demonstrably inadequate funding.

The organisation is working with the Institute of Fiscal Studies and Health Foundation to conduct a study into the funding needs of the UK’s health and care systems over the next 15 years.

The work is designed to identify the challenges faced by health and care services and provide objective evidence of what will be needed going forward.