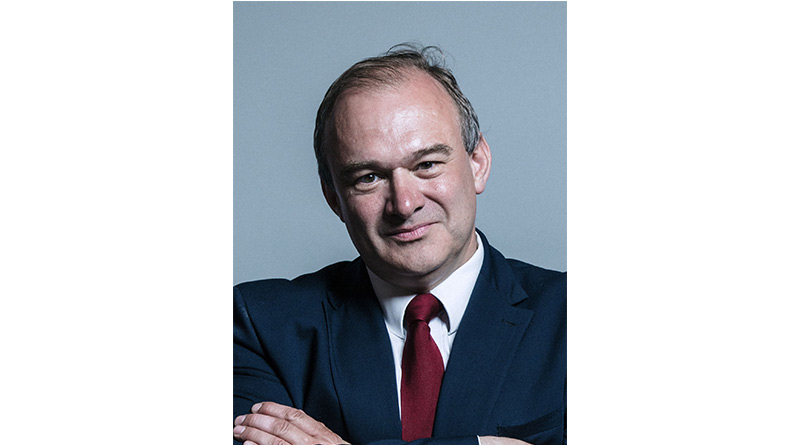 Prime Minister Boris Johnson has committed for the first time to an independent inquiry into the handling of the coronavirus pandemic in the UK.

Answering questions in the House of Commons, the prime minister said he did not believe it was right to hold an inquiry immediately, but said there would “certainly” be an independent inquiry.

Addressing a question to a demand for an inquiry from acting Liberal Democrat leader Ed Davey, said the UK had “suffered one of the worst death rates in the world and Europe’s worst death rate for health and care workers”.

Adding that if the PM “still rejects an immediate inquiry,” he asked, “will he instead commit in principle to a future public inquiry?”

The Prime Minister said: “I do not believe that now in the middle of combating – as we still are – a pandemic is the right moment to devote huge amounts of official time to an inquiry, adding: “Of course we will seek to learn the lessons of this pandemic in the future and certainly we will have an independent inquiry into what happened.”

However, a group representing people bereaved by Covid said the PM’s undertaking was a “long way from what families need to see”.

Covid-19 Bereaved Families for Justice says the Prime Minister has refused to meet them to discuss their concerns.

The group, which met Labour leader Sir Keir Starmer earlier, is calling for an immediate inquiry into the government’s handling of the pandemic.

In a statement, it said: “We need to know that any inquiry will be public with the ability for families to contribute their experiences and that it will have the power to access all of the evidence and witnesses needed.

“We also believe that a part of any inquiry must begin now to take fast action in order to prevent further unnecessary deaths should we encounter a second wave.”