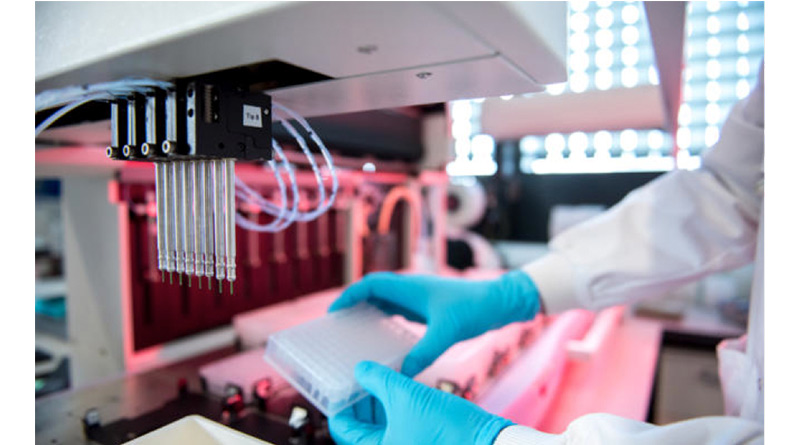 Pharmaceutical company Biogen has presented further analysis from two phase III trials of the potential new Alzheimer’s drug, aducanumab. Results were presented at the Clinical Trials on Alzheimer’s Disease (CTAD) conference in San Diego. If these two trials are considered successful by the US Food and Drug Administration when Biogen files for approval in early 2020, aducanumab could be the first new therapy for Alzheimer’s in nearly two decades. It would be the only one that actually treats the disease’s pathology, as opposed to its symptoms.

“Since Biogen announced unexpected positive results from two phase III clinical trials of aducanumab, the field has been waiting to see more detailed data. The positive news is that, given the long wait for a disease-modifying drug for Alzheimer’s, aducanumab shows a clear effect on key hallmarks of the disease. The additional data provides an explanation for why the two phase III trials may have showed such different top-line results, suggesting people benefitted more when on a higher dose for a longer period of time.

“Regulators now have a critical decision to make – are the benefits seen in these two 18-month-long trials large enough to make a meaningful difference to the lives of people with dementia? That decision will ultimately determine who may get access to aducanumab, and other drugs like it, in future and under what restrictions. We are now in uncharted territory for an Alzheimer’s drug, and there will be huge anticipation around how the FDA decides to proceed.

“Studies like these add hugely to our understanding of diseases like Alzheimer’s and the best approach to treat them. Dementia research is making strides and gaining momentum. It’s testament to the commitment of scientists, funders and those who take part in trials like this that we’re moving closer to the first life-changing treatment for Alzheimer’s.”