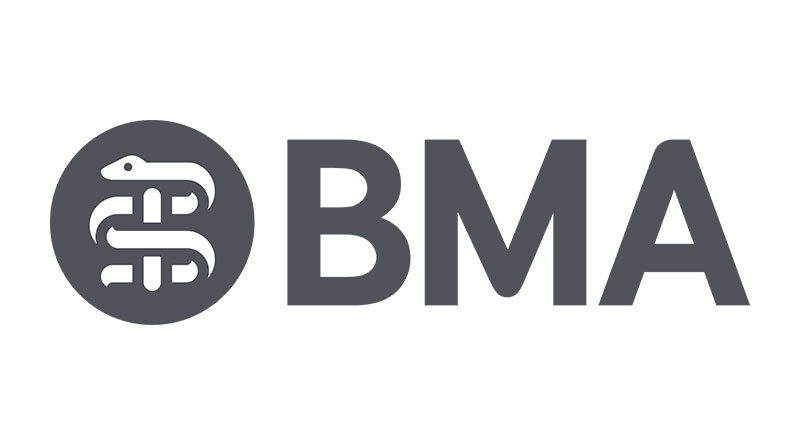 In a statement they said:“To listen to the Chief Medical Officer speak about the alarming rise in cases, doubling of hospitalisations and certainty of more deaths, and for the PM to decide to go full steam ahead with the easing of all mitigations regardless, is incredibly concerning. There is a clear disconnect with the actions the Government are planning to take and the data and views of the scientific community and medical profession.

“The NHS is already under immense pressure trying to cope with an unprecedented backlog of care. While admittedly the link between hospitalisations and deaths has weakened, it has not been broken and we now have twice as many people in hospital and on ventilators compared to a month ago. Even modest rises in patients being admitted to hospital will undermine our ability to treat the record 5 million patients waiting for treatment.

“Additionally ,approximately one in ten who people who contract the virus will have symptoms of long covid and with an estimated 2 million people having been ill for more than 12 weeks. This is having a frightening long-term impact on health and wellbeing, wrecking the lives of many. Why is the Prime Minister knowingly putting more people at risk of becoming ill when masks are proven to be effective and can reduce spread of infection? It will also impact on the economy and businesses if more staff become ill and unable to work.

“The emphasis on personal responsibility around mask wearing and other safety measures is incoherent as many of these measures, such as mask wearing, do not in the main protect the individual but those around them. This cannot be about ‘personal choice’ when the risk comes from others around you not wearing them. It is inconceivable that the Government would allow for people, many of whom have no choice but to get public transport or be in confined places, to have to take the risk of becoming ill, particularly those who have not been fully vaccinated or cannot take the vaccine for health reasons.

“We would urge the Government to reconsider its course of action and implement some of the necessary measures such as the continued mandatory wearing of facemasks in enclosed indoor public settings, until the rampant spread of infection has been brought under control and more of the population are fully vaccinated.

“Ultimately, the Government has a duty to protect people’s health and this announcement today falls very short of that. It also fails to protect our health service and give the NHS and its staff the safeguards it needs.”