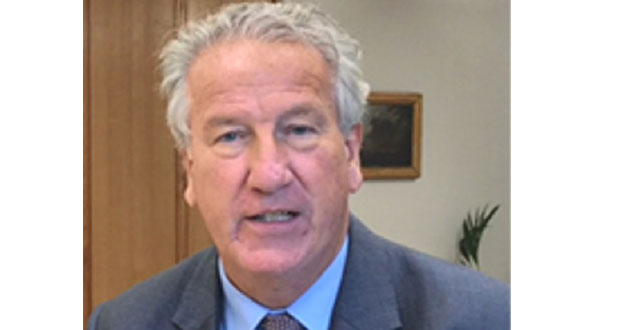 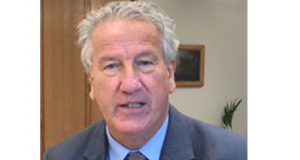 Pharmacy Minister David Mowat announced today in a speech at the Royal Pharmaceutical Society’s Annual Conference that the Government’s planned implementation of the 6% cut to community pharmacy funding in October would be delayed to “make sure that we are making the correct decision and that what we do is going to be right for you, right for the NHS and right for the public.”

Mr Mowat declined to specify when next steps around the funding cut would be announced.

The Minister also praised the Community Pharmacy Forward View for “rightly recognising” a new future for community pharmacy in which greater provision of health services and direct patient care are the norm.  He stated that the three core principles set out in the document were “spot-on”, adding that “there’s a big contribution [pharmacists] can make in areas such as long-term conditions”.

He also briefly mentioned the decriminalisation of dispensing errors, recognising its importance to pharmacists and promised “we are going to make progress with that”.

The Minister ended by saying he is “very keen to work closely with the pharmacy profession”, adding that there is “absolutely no question….you have a major contribution to make to the health service and primary care in particular.”

Sandra Gidley, Chair of the RPS English Pharmacy Board welcomed the Minister’s speech, saying:  “I am heartened that a second look is being taken at the proposed community pharmacy cuts and that the Minister has recognised the strength of public feeling on the issue.

“We are pressing for the Minister to meet with RPS England ahead of any final announcements because as the professional leadership body for pharmacy we are in a unique position to promote the clinical role of the pharmacist, and that includes in community pharmacy.

“We had an excellent relationship with his predecessor, Alistair Burt, and hope that our forthcoming relationships with David Mowat will be as constructive.  We look forward to welcoming him to our next conference.