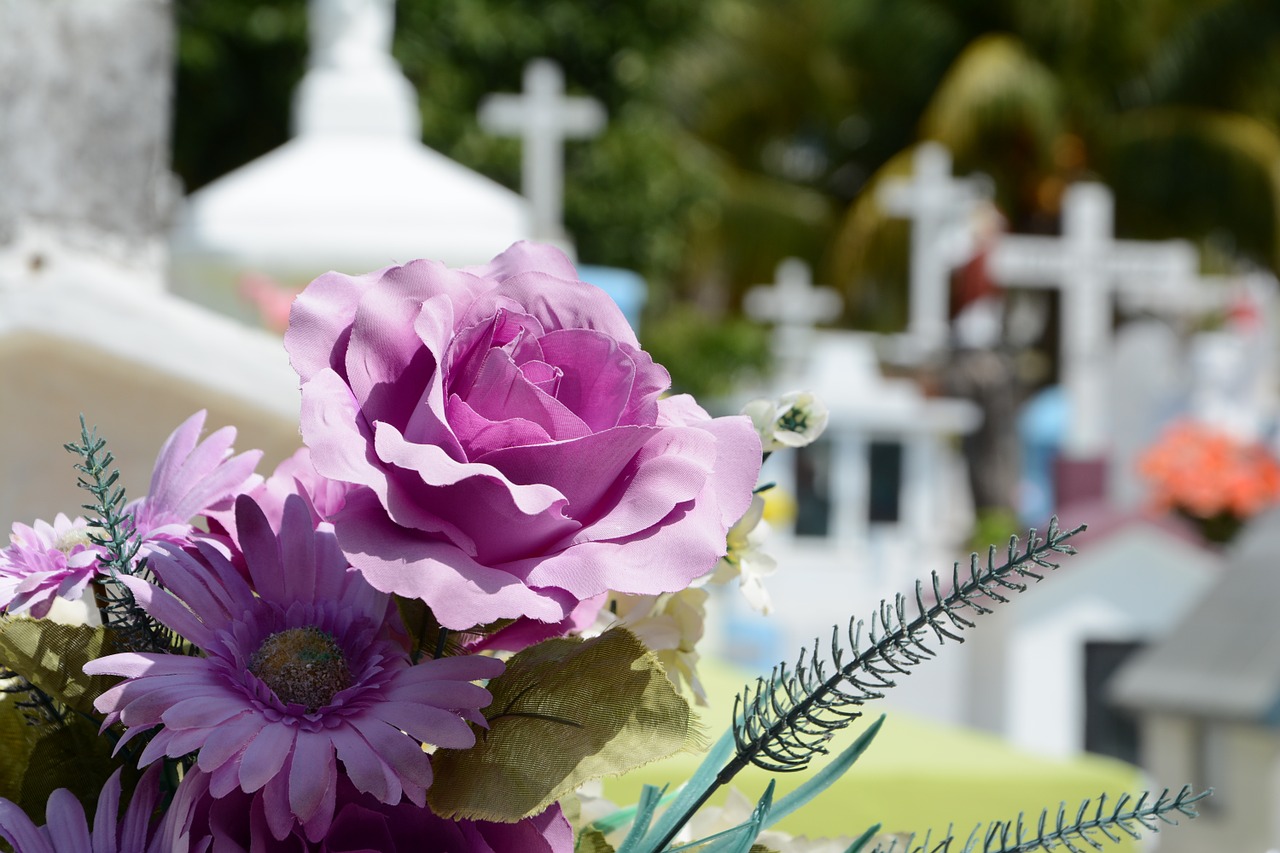 In total, just 7% of the entire sample said they were ‘not comfortable at all’ speaking about death. When asked whether they had spoken to someone close to them about their own funeral wishes, 27% revealed they had never done so. This indicates a vast difference in comfort when discussing death generally and speaking about their own funeral wishes and putting practical plans in place.

Marketing Manager of Ecclesiastical Planning Services, Emma Simpson, said: “We always encourage people to discuss their funeral wishes with someone close to them, so that when the time comes, someone has an indication of what the deceased would have wanted. Taking out a pre-paid funeral plan is the ideal way to make your funeral wishes known and reduce the worry for loved ones.”