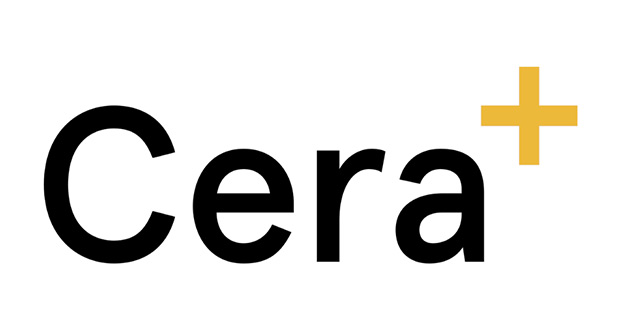 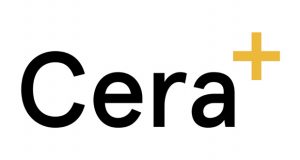 Findings of a nationwide study have revealed that Brits are confused around the signs of dementia, with just one in ten able to spot the early symptoms of the condition.

Cera Care, a UK-based home care provider, carried out the research as more than 850,000 people are currently living with dementia in the UK*, with someone developing the disease every three minutes.

More than 2,000 members of the public were shown a number of symptoms and asked to select only ailments associated with dementia. Nine out of ten of those involved failed to highlight the correct warning signs, with 34% believing balance problems were a symptom, and an additional 23% believing there to be a link between dementia and sleeping problems.

The study also revealed many misconceptions around the condition, with 82% of respondents believing that dementia is one specific disease, where in actual fact it’s an umbrella term for a number of different ailments.

The most common misconceptions around dementia are:

Sarah McEwan, Head of Training and Recruitment at Cera Care, said: “Dementia is one of the UK’s biggest killers, and we know that families around the country often struggle to pick up on the tell-tale signs of the condition in its early stages. It’s a common misconception that some form of dementia is just a normal part of the ageing process, so symptoms are often overlooked, making it harder to treat any underlying causes. Professional evaluation may detect a treatable condition, and even if symptoms suggest dementia early diagnosis allows a person to get the maximum benefit from available treatments.

“One of the most well-known symptoms of dementia is memory-loss, but this is just one in a long list of possible signs. Sufferers can often also be affected by sudden mood changes, confusion around time and place, difficulty concentrating, and finding it hard to carry out familiar household tasks. Anyone exhibiting any of these symptoms should visit a health professional to find out the cause and make sure they receive the right treatment.”

As well as looking into dementia in general, during the study researchers at Cera Care also asked participants about their knowledge on Alzheimer’s and Parkinson’s Disease.

Looking at Alzheimer’s Disease specifically, the study showed that again there is confusion around the facts of the condition, with just 13% correctly identifying at least five of the symptoms.