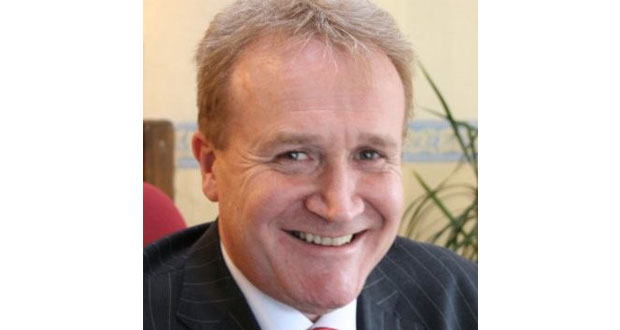 The Independent Care Group (ICG) said the 1.4m people who aren’t getting the care they need deserved to be high on Boris Johnson’s agenda.

The Group’s Chair, Mike Padgham, said: “In his campaign, Boris Johnson pledged that nobody should sell their home to pay for care and made adult social care a high priority – well now it is time for him to deliver.

“We say to him, be true to your word. Social care is as important as any other issue – alongside Brexit – and it is time to take action.

“Over the years too many politicians have promised to tackle social care and then failed – here is an opportunity for Boris Johnson to be different and show us that he is.”

The ICG says the Government should take immediate action to tackle the crisis in social care and at the same time look at long-term solutions.

“The Green Paper has been delayed and delayed to the point where its moment has passed. We need urgent action now, even if the Government then publishes more long-term proposals further down the line,” Mr Padgham added.

“It is a bit like working on a house – the long-term plan might be to completely refurbish it, but if the roof is leaking now, you have to tackle that straight away.”

He said there was plenty of expertise on social care available in the independent sector and he called upon Mr Johnson to tap into that and also to visit social care on the front line.

“The independent sector is ready, willing and able to offer help and advice to the Government on how we can all work together to tackle the crisis in adult social care and are eager to meet with Mr Johnson and whoever becomes Secretary of Health and Social Care,” he added.

“I have invited Mr Johnson’s predecessor Theresa May and various ministers to visit social care providers but to no avail. Here is an opportunity for a new government to make a fresh start and solve the problem of social care once and for all.”

The ICG says the past 17 years has seen 13 documents – four independent reviews/commissions, four consultations and five white and green papers on care.