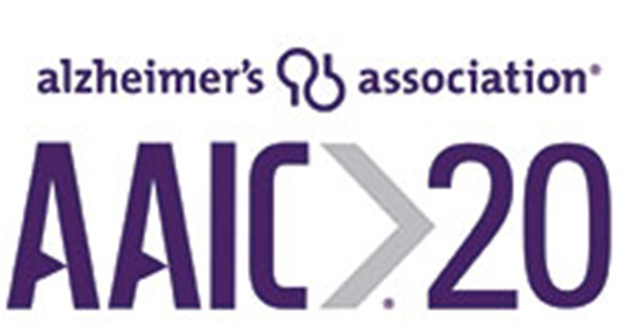 Two studies presented at the Alzheimer’s Association International Conference2019 have explored whether losing multiple senses, including hearing and sight, increases the risk of dementia.

In 2017, an important report identified mid-life hearing loss as a major risk factor for dementia. As hearing loss is so widespread, treating hearing loss might have a large impact on the overall number of dementia cases. More research is needed to understand the links between hearing loss and dementia, as well as understanding how changes to other senses could affect risk.

The first study by researchers from the University of Washington looked at the link between vision, hearing loss and dementia risk.

The team recruited 2,051 people aged 75 or older who did not have dementia at the start of the study. Participants self-reported problems with hearing and vision. These volunteers were then followed up over a period of seven years to see if they developed dementia.

The researchers found that having both the hearing and sight problems increased dementia risk by 86% compared to an 11% increased risk for problems with one of these senses.

The second study looked at the association between dementia risk and the loss of four senses; touch, smell, vision and hearing.

Researchers in San Francisco studied a group of 1,810 participants aged 70-79. They assessed whether there was any loss in these four senses to calculate a sensory function score for each individual. Volunteers were then followed up over ten years to see if they developed dementia.

The team found that dementia risk was seven times higher in the individuals with the lowest sensory function scores. Mild impairment in multiple senses was also linked to increased risk.

Dr Sara Imarisio, Head of Research at Alzheimer’s Research UK, said:
“With no treatments yet able to stop the progression of dementia, it is crucial that we understand the different factors that impact risk and what we might be able to do to change them.

“This research suggests that loss of multiple senses may increase dementia risk. This could help us to identify people at risk earlier and empower individuals to take targeted steps to reduce their risk of dementia.

“We don’t yet know what underlies the link between sensory impairment and dementia risk. Some researchers believe the link may driven by a decline in the amount of sensory input a person receives, leaving them with less opportunity for social engagement and mental stimulation.

“The only way to find out whether treating hearing and vision problems could reduce dementia risk is to test this in trials involving people.