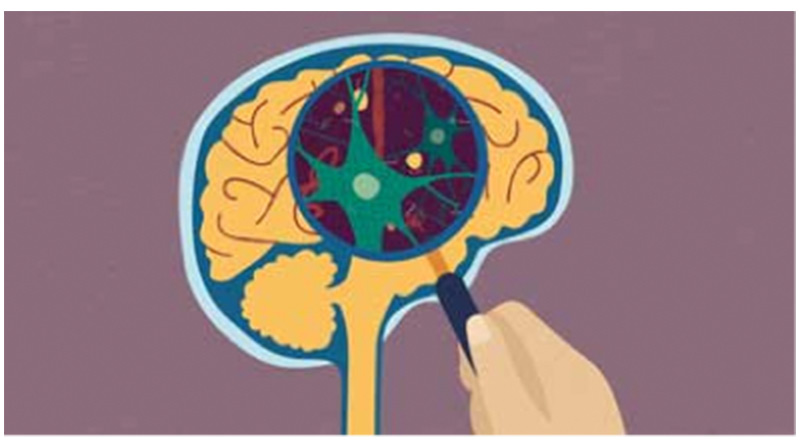 Researchers in the US have found new genes linked to a build-up of the hallmark Alzheimer’s protein tau in the brain in later life. They present their findings today (Tuesday 3 March) at the American Academy of Neurology’s 72nd annual meeting in Canada. Their analysis shows that these risk genes are distinct to known risk genes already identified for Alzheimer’s disease.

The researchers worked with 754 people, the majority of whom did not have memory or thinking problems.

The team of researchers used state-of-the-art PET brain scans to look at the build-up of tau in people’s brains.

They then completed a full genetic analysis of the volunteers, finding newly identified gene mutations linked with increased levels of the tau protein, as seen in the brain scans.

There was no association between the known Alzheimer’s risk gene APOE and a build up of tau as shown on the brain scans.

“To deliver new treatments for the diseases that cause dementia, we need to understand more about the role of the tau protein. By focusing on people who show a significant build-up of tau in brain scans, this research gives new insights into the genetics behind this key aspect of Alzheimer’s disease.

“While this research suggests that the genes that affect the build-up of tau protein may be different from those that have been linked to an increased risk in Alzheimer’s, it did not look at whether these people went on to develop dementia.

“Alzheimer’s is a complex, multifaceted disease. We need to shed more light on how our genes affect different aspects of the disease. Understanding how genetic factors interact and affect our overall disease risk, could pave the way for precision medicine and targeted strategies to help improve the lives for people at risk of dementia.”