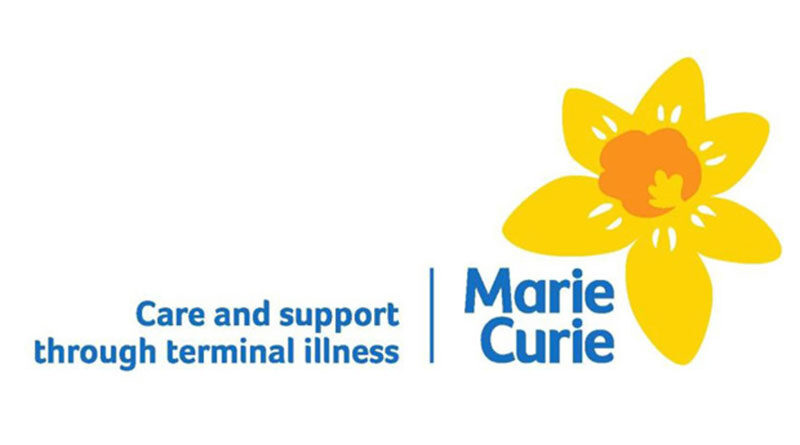 A new report published today by the end of life charity Marie Curie in partnership with Superdrug is calling for changes to improve the care and support received by Lesbian, Gay and Bi-sexual (LGB) people and those close to them towards the end of life.

The report makes four key recommendations for healthcare professionals:
1. Health and social care professionals should recognise that LGB people may have specific needs and desires about the people they want around them for support, and this may or may not include family members.
2. Assumptions about a preference for support from family or friends should not be made, and instead professionals should have open conversations about who their LGB patients want around them for support at the end of life.
3. The inclusion of “friends” in materials for patients and those close to them should be considered to recognise the important role that friends can play in supporting people towards the end of life.
4. Cultural needs are particularly important for LGB people, highlighting a need for training for professionals to recognise and support cultural needs during caring activities and end of life planning.

These recommendations are based on research findings from 2,261 respondents that reveal the differences from heterosexual people and different groups within the LGB community regarding priorities and needs for the end of life. The low number of research participants reporting a transgender, queer,or other identity means that further research is needed to explore their specific perspectives and experiences.

Key findings for LGB people include:

Marie Curie supporter Jamie Windust comments
“The research that Marie Curie has shared within this report highlights the importance, but also efficacy of bearing in mind the individual and nuanced differences that LGBT+ people face in all walks of life. For me, the dignity and respect that the LGBT+ community desire when it comes to dying and end of life care is paramount, and the report highlights how often for us, our chosen family are the most important people in our lives. Continuing this conversation around the cultural differences LGBT+ experiences when it comes to talking about dying and end of life care will hopefully ensure that more and more LGBT+ people will receive the love and respect they deserve during their final days.”

Caris Newson Superdrug’s Healthcare Director adds
“We’ve partnered with Marie Curie for many years and we’re proud to support their continued work in understanding the needs of diverse communities at the end of people’s lives. This report unfortunately highlights the continued challenges faced by LGB people and the changes now needed to their end of life care and support.”

Maria Novell Marie Curie’s Chief Fundraising, Marketing & Communications Officer adds “These findings make it clear that there is more to do to improve the caring experience of people from LGB communities and those they choose to have around them. This is vital to tackle inequity in palliative care access and ensure that everyone gets the end of life care that is right for them. Marie Curie will be incorporating these findings into our staff diversity training and hope that these recommendations help other health and social care providers understand more about what is important to people from LGB communities.”