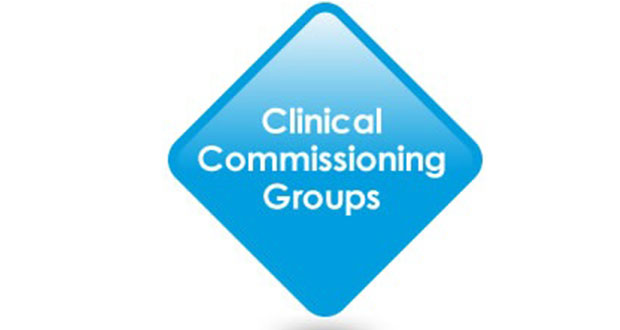 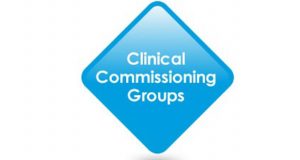 New funding must focus on services outside hospital including social care and community health services, according to NHS finance directors surveyed for the latest quarterly monitoring report from The King’s Fund.

Providing more care outside hospitals and closer to people’s homes has long been a goal for NHS policy-makers. A survey of NHS trust finance directors and clinical commissioning group (CCG) finance leads carried out for the report asked them to identify their top three priorities for additional funding:

The survey – which was carried out in May, before the Prime Minister’s recent announcement on NHS funding – suggests that new investment should prioritise services in the community and underlines the importance of increasing social care funding in the next Spending Review.

The new funding announced by the Prime Minister will not be available until April 2019. In the meantime, the survey indicates that the NHS is in for another very challenging year. Following on from last year’s NHS provider deficit of £960 million, the report highlights wide disparities in the financial position of different NHS organisations.

The survey found that more than two in five (42 per cent) of NHS trust finance directors and nearly two-fifths (39 per cent) of CCG finance leads surveyed expect to overspend their budgets this year. This is a significant concern at this point in the year and underlines the deterioration in CCG finances, on top of provider deficits which remain substantial. Other key findings from the survey include:

With more than 4 million patients on the waiting list, the report highlights how difficult it will be to meet the Prime Minister’s ambition of getting waiting times for hospital treatment back within target range. This will leave more patients waiting longer, often in pain, for the treatment they need.

Siva Anandaciva, Chief Analyst at The King’s Fund and lead author of the report, said:

‘Policy-makers have long sought to provide more care in the community, closer to people’s homes, to improve patient care and reduce pressures on hospitals. These attempts have for the most part failed and hospitals remain full to capacity, while underinvestment in community services continues. Our survey suggests that finally delivering this vision should he at the heart of the forthcoming NHS 10 year plan and that additional funding for social care must be a top priority for the forthcoming Spending Review.’

‘It is clear that the current NHS finance regime is broken, with huge deficits in some trusts and booming surpluses in others. The new funding settlement provides an opportunity to re-think the current system and to ensure that financial management in the NHS is proportionate, fair and effective.’