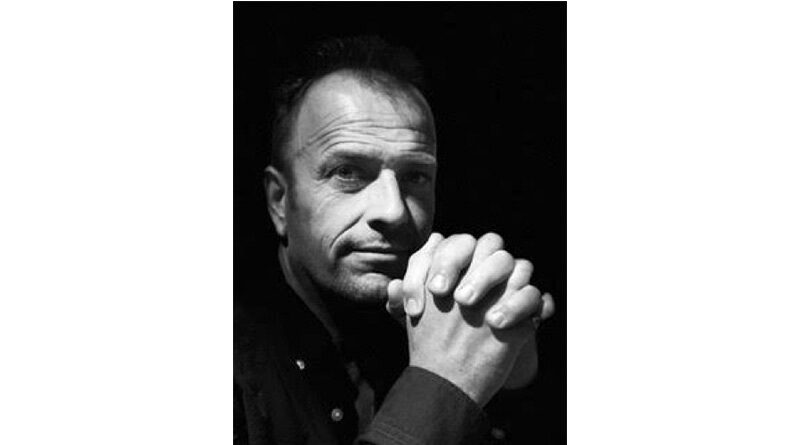 An international match in North Korea only days after a nuclear warhead explosion, the atmosphere at one of the most political games in World Cup history and the momentous rise of the Iceland men’s national team are just a few of the stories documented in a new collection of anecdotes from some of the UK’s best football writers.

The Away Leg: XI Football Stories is the brainchild of acclaimed authors Steve Menary and James Montague, who came up with the idea during the first lockdown as a way of raising money for the hard-hit social care sector.

The pair contacted fellow football journalists to ask them to share their best matchday stories to create a special book that raised money for one of the UK’s biggest social care charities, Community Integrated Care.

And the end result is now providing an alternative for fans who are desperate to get their international football fix, but wary of travelling out of the country.

The book includes stories from acclaimed writers such as Nick Ames (The Guardian), Harry Pearson (author of books including The Far Corner and The Farther Corner), William Hill Sports Book of the Year Award winner David Goldblatt (Game of Our Lives: The Meaning and Making of English Football) and James Corbett (offthepitch.com).

The publication’s eleven chapters take readers to the heart of the action with remarkable tales from across the globe. From derbies in Brazil, Georgia and Israel to the politically-charged Iran vs USA game at France ’98, it is packed with drama both on and off the pitch.

Co-editor Steve Menary said: “James and I came up with the idea for the book as we wanted to do something positive in what was otherwise turning out to be a dreadful year. We had had family members who had been looked after by carers and wanted to give the social care sector a boost, so we started looking into various social care organisations. When we came across some of the sports-related work that Community Integrated Care was doing, we felt that the charity was the right one for us to support.

“Now, the football season may be getting underway, but many people are still nervous about international travel. Hopefully this book will provide them with their foreign football fix, without them even having to step on a plane.”

“Fundraising support like this is vital to our charity being able to create life-changing opportunities for the people we support. To see a team of such talented writers, give their time our charity is humbling. We hope that readers not only enjoy reading their fantastic tales, but also take great pride in knowing that they have helped to change lives with their purchase.

“All profits will help our charity to create new opportunities that enable people to achieve their dreams and grow in independence, as well as support those that may be entering social care in crisis.”