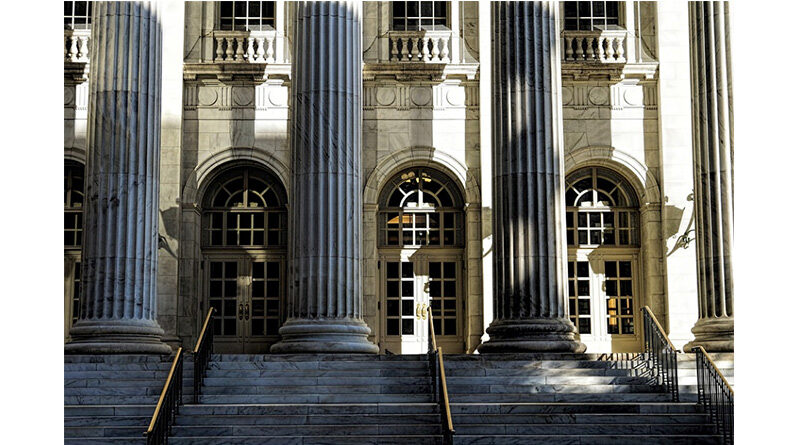 Two women who have brought a legal challenge over what they allege was a failure to protect those living in care homes from Covid-19 have lost a bid for the Government to provide further evidence.

Dr Cathy Gardner and Faye Harris, whose fathers both died in care homes from coronavirus, are suing the Department for Health and Social Care (DHSC), NHS England and Public Health England (PHE), claiming that there was a failure to implement “adequate” measures to protect residents from the “ravages” of the virus and this was “one of the most egregious and devastating policy failures of recent times”.

A judicial review was given the go-ahead last November and the case appeared at London’s High Court on Wednesday, with the women’s lawyers arguing the Government ‘failed to discharge their duty of candour in the proceedings’.

Dr Gardner alleged that the Government breached the human rights of thousands of vulnerable people, including her father Michael Gibson, 88, a retired registrar who died at the Cherwood House Care Centre in Oxfordshire on April 3, 2020.

Ms Harris, 57, also joined the legal fight after her father Don, 89, an ex-Royal Marine, ‘died of Covid’ in May 2020 along with 24 residents at his Hampshire care home.

The lawyers said the court was not provided with ‘essential documents evidencing the defendants’ decisions’ and asked for further disclosure of 132 further pieces of evidence, however, Mrs Justice Eady rejected the request in a ruling on Thursday, saying it was not necessary for the court to decide the issues under challenge.

Michelle Penn, partner at law firm BLM and specialist in occupational disease, said: “Although the rejection of the application by Mrs Justice Eady will be disappointing for the claimants, it does not result in an end to Dr Gardner’s claims. Many are hoping the claimants’ case will hold those responsible to account for failings that may well have led to thousands of deaths and put a huge toll on families, social care workers and those in care. However, it’s not a simple case of the care sector v. the Government.”

“Dr Gardner is essentially claiming the government breached the Human Rights Act by failing to protect the lives and well-being of vulnerable care home residents. Therefore, there’s a risk that care providers who followed Government advice could be brought into a civil action lawsuit as a co-defendant. It could cause huge unrest in social care, and we may well see a swathe of follow-on lawsuits being brought against care providers across the UK.

“This would present another considerable challenge to an already struggling sector. Equally, if the government comes out of this unscathed, it could be perceived by many as an injustice. What’s clear is many in the care sector felt left behind during the pandemic and this denial of evidence will surely be another blow to them.

“The decision to withhold these extra pieces of evidence may very well have been made with an impending public enquiry in mind. If announced, this would involve a huge amount of evidence gathering across each of the devolved nations and would look much wider than the specific claims Dr Gardner has brought against the government here, and policy makers will wish to avoid any overlap where possible.”