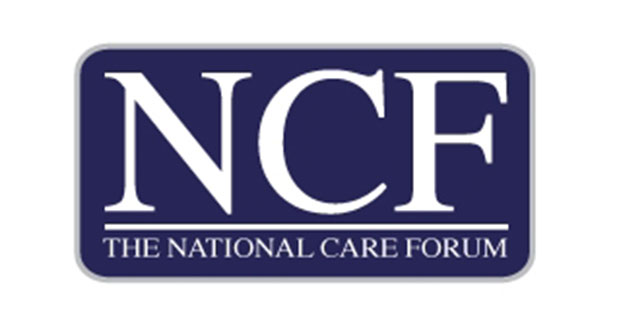 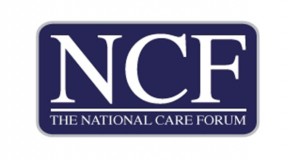 The National Care Forum (NCF) the representative body for not-for-profit health and social care providers in the United Kingdom has issued a response to the Care Quality Commision’s fee proposal for regulatory providers which come into effect in April.

In preparing this response NCF have utilised the response it made in 2016 as many of the comments continue to hold true from the perspective of our membership.

Summary of the response:

CQC set out in its fees strategy, the need to demonstrate fairness to all sectors by eliminating variances between sectors. However, this proposal continues to show that social care is contributing more than any other sector towards cost recovery. This shows, as it did last year, social care providers contributing more than either of the other two major directorates.

The claim to be reducing reliance on public money seems disingenuous to us. Especially in relation to the NHS which is funded by public money. This argument in the case of the NHS and some other sectors too is a matter of simply moving public money around.

Despite the willingness of CQC’s top-team to work constructively with providers our members still regularly report concerns about inconsistencies and poor attitudes among individual inspectors. With regard to recovering costs it’s worth pointing out that other statutory inspection services (e.g. Fire, Environmental Health) do not charge for their services at all.

The bleak economic context has had, and continues to have, a huge impact on individuals and providers alike and plays-out in low staff pay, growing recruitment and retention difficulties and ever-tighter operating margins. Care homes, especially for older people, are already significantly underfunded and simply will not be able to pass on the proposed fee increase to their customers – whether local authorities or those people paying the full cost of their own care. Ultimately, continual cuts in funding, alongside rising costs, threaten quality and seriously undermine provider sustainability.  The rates proposed do not demonstrate regard for the introduction of the National Living Wage or the apprenticeship levy and the impact these will have on providers.

Severe public expenditure cuts are with us now and for the foreseeable future; which exert a large influence over the market. NCF welcomed CQC’s written and verbal stance on the state of Adult Social Care Funding in the last State of Care report. The point however has tipped therefore going beyond ‘tipping point’!

Providers continue to experience the greatest period of sustained downward pressure on fees for a generation and this will continue for the foreseeable future. Almost all providers have seen fee levels reduced by Councils and few providers have been able to pay any consolidated cost-of-living award to front-line staff for the past three years, and in some cases longer.

Recruitment and retention is worsening as employment figures improve and there are a number of critical employment ‘hot-spots.’ Already extremely tight operating margins look set to deteriorate further and this critically impacts on staff pay, and influences recruitment and retention. Adding the proposed fee increase to costs will only serve to exacerbate an increasingly fragile market and, in our view, will further threaten provider sustainability.

This raises the crucial question as to whether the cost and volume of work CQC puts into care homes inspection is disproportionate compared to other healthcare services which are more complex and have more inherent risk.