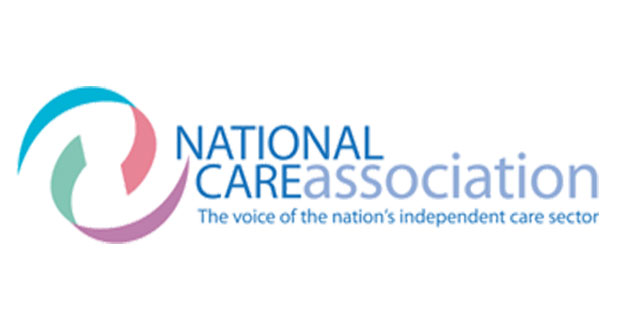 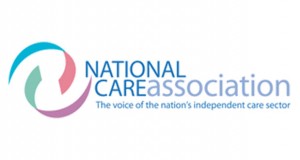 National Care Association have hit out and expressed deep disappointment, , although says they are “not surprised” by the Care Quality Commissions’ announcement on fees. The regulator has once again they say “used its powers to inflict maximum discomfort to social care providers by ignoring the responses they received about the fees paid to them.” Despite the fact that the responses ‘expressed a strong preference’ for a four year strategy, CQC has decided to opt for the two year option citing the CSR as their reason, rather than work within a tighter financial envelope like everyone else. The fact that they have decided to wait to the 11th hour to let providers know demonstrates their total lack of understanding or judgement when it comes to social care provision at this moment in time; sadly this is not the first time they have done this.

National Care Association highlighted the fact that it has always supported the need for an independent inspectorate and so are accepting of the fact that fees would be attached to the service, however clearly the role of the regulator is in the interest of the public and as such should draw some financial support from the public purse, especially when the care providers are facing an uncertain future in the light of the implementation of the National Living Wage, which they have been planning for. It is difficult to understand why CQC leave it to the very last minute to announce these increases which we assume will be implemented within days.

‘Our members have been eagerly awaiting this announcement hoping that their comments in the consultation would have been heeded, but once again we remain disappointed that the CQC has pursued its own agenda. Rewarding the Regulator with such substantial increases flies in the face of outcome based results. This is an organisation which has not met its targets and has continued to fail providers who are awaiting re-inspection following one of their visits: a delay which has serious consequences for providers, despite the fact they will have rectified any failings they continue to be penalised by commissioners because of an out of date report! We can only assume that providers will receive notification of the increases they have to address in their mailboxes in good time for them to be able to comply’