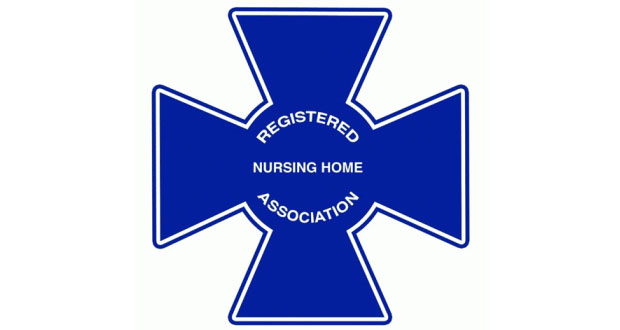 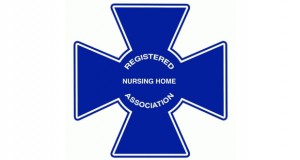 Speaking on behalf of nursing homes across the country, the RNHA has expressed its bitter disappointment that the Care Quality Commission is putting up the fees it charges them to be part of the regulated care market.

RNHA chief executive officer Frank Ursell commented: “The CQC ran a consultation to ask whether we would prefer a fee increase phased in over two or four years – pain sooner rather than later or pain a bit more spread out. We opted for the latter. Instead, the CQC has ignored what we said and imposed a hefty increase straight away. So much for consultation.”

He added: “To make matters worse, the increase we are having to absorb from the CQC is far above the rate of inflation and comes on top of the 7.5% we are obliged to find to meet the cost of the new National Living Wage and the 1% pension contribution we have to make towards the new auto-enrolled staff pensions. So the CQC fee hike couldn’t have come at a worse time.

“To compound it, we have local authorities wringing their hands and telling us not to expect anything above around a 2% increase, if we are very lucky, in the amounts they are willing to pay for the publicly funded residents we care for on their behalf. It sometimes feels as though the CQC are happy to hammer us about standards whilst not acknowledging the financial pressures to which we are relentlessly subjected by national and local government.

“Ironically, the CQC claims it is having to impose pain on us because its own grants from the government are being cut. Yet no allowance is made by the CQC for our financial problems. One law for the bureaucrats and one law for the care providers.”