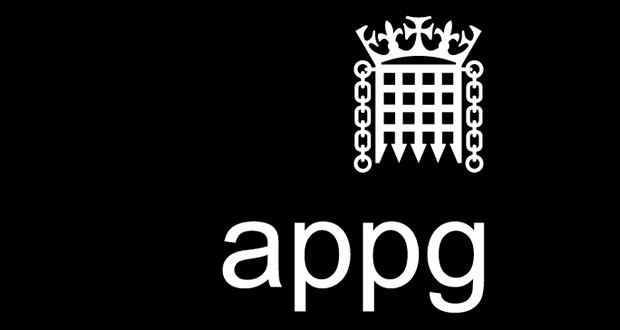 Workforce reform in social care must be carried out “as a matter of national priority” to “avoid financial wastage on a broken and incoherent system”, an all-party parliamentary group has said.

Social care employees were “too often overlooked in terms of investment, training, remuneration and value”, according to a APPG report on social care.

A national care body would give the sector a “bespoke identity” and equal status with the NHS, the report said.

The group has also called for a governing council for the national care body that would establish the mandatory registration of all care workers in England within two to three years, and a defined qualification package, starting from a reformed, compulsory and accredited Care Certificate.

This qualification package would formally recognise pre-existing, medicalised and complex care skills that “too often go unacknowledged, unvalued and unrewarded”, the APPG on Social Care said

“While it requires serious, sustained funding, the sector equally requires fundamental reform and that must begin with the professionalisation of its chronically under-valued, exploited and degraded workforce. The findings should form the premise of that urgent conversation going forward.”

Welcoming the report, Cllr Ian Hudspeth, chairman of the Local Government Association’s Community Wellbeing Board, said: “Developing a fully-fledged professional social care workforce is something which councils encourage and this must be recognised as a major long-term project.

“Social care work should be seen as valuable and rewarding in its own right and achieving parity of esteem between the NHS and social care workforces is important.”

“Today’s groundbreaking cross-party report is very welcome – especially after seeing the long-awaited social care green paper kicked into the long grass over and over again.

“It’s encouraging to see politicians of all stripes putting forward a bold plan to fix a care sector that is crumbling around our ears. “Our highly skilled members working in care are undervalued and underpaid – GMB has been campaigning to professionalise the sector for many years.

“Care workers’ skills and knowledge must be recognised – we need a national council to lay the foundations for a standard framework for training.

“That is a first steps towards a national social care body to establish national bargaining of terms and conditions of employment.

“GMB has continuously warned underfunding and lack of professionalisation is killing our social care sector – we need investment and a step change in care.