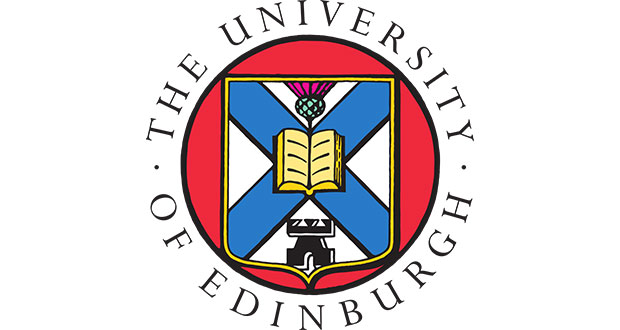 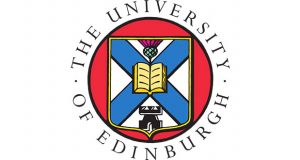 People who enjoy a range of leisure activities in middle age are more likely to stay mentally sharp in later life, a study suggests.

Those in their 40s and 50s who were more engaged with hobbies scored better on memory and thinking tests as they approached 80, the research found. Activities included theatre and gallery visits and reading and writing.

The study also showed people who were more physically active in later life were more likely to stay mentally sharp as they grew older.

Psychologists at the University of Edinburgh and Heriot-Watt University tested more than 500 people aged 79 for memory, problem solving and general thinking ability. The participants then repeated the same thinking tests every three or four years until aged 90.

Researchers used statistical models to analyse how a person’s level of leisure and physical activity in these different periods of the life course was related to their thinking skills.

The team took into account the results of intelligence tests taken by participants when they were 11 years old. They also factored in current lifestyle factors, such as education and socio-economic status.

Those who took part in leisure activities in middle age were found to have a higher level of thinking skills in old age.

People who were more physically active between 60 and 75 years old were found to have experienced less decline in thinking skills in older years.

Analysis revealed that the level of leisure activities during midlife explained about six per cent of people’s differences in performance on the thinking and memory tests at 79.

Physical activity appeared to account for about 12 per cent of people’s differences in the change in thinking skills in older age.

Researchers say the findings can help them understand what kinds of lifestyle and behavioural factors might be associated with better outcomes for mental health in later life.

The study may also help people make decisions about how best to protect their thinking skills as they age.

Professor Ian Deary, Director of the Centre for Cognitive Ageing and Cognitive Epidemiology at the University of Edinburgh, who leads the project, said: “There are good health and social reasons for being physically and culturally active in older age; if they are associated with better thinking skills too, that’s a bonus. Our team continues to look out for more factors that might boost healthy ageing, both cognitive and physical.”

Dr Alan Gow, Associate Professor at Heriot-Watt University, who led the analysis, said: “These latest findings add to the growing evidence that being more engaged in leisure activities throughout middle age might be associated with better thinking skills in later life. For those in their 70s or beyond, another positive message seems to be that keeping physically active may be an important behaviour in terms of reducing cognitive decline.”

The participants were part of the Lothian Birth Cohort 1921 study, a group of individuals who were born in 1921, took part in the Scottish Mental Survey of 1932, and have undergone several health assessments in recent years. It is one of the longest-running studies of its type in the world.

The study is published in The Journals of Gerontology Series B: Psychological Sciences and Social Sciences (DOI 10.1093/geronb/gbw124).