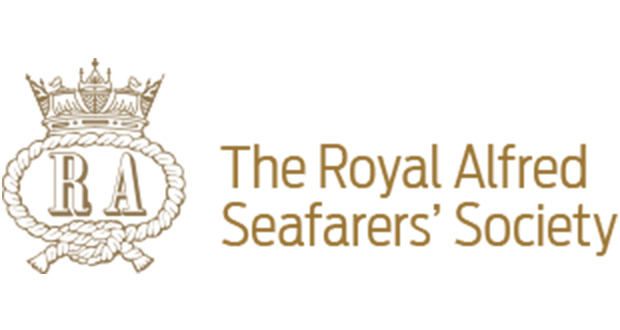 Members of the public and local community were invited to join staff and residents in raising awareness of the excellent care provided to ex-seafarers, demonstrated to the community at the Society’s annual Open Day.

The event was attended by the Society’s Trustees, the Deputy Mayor of Reigate & Banstead Borough Council, Cllr Rosemary Absalom and a choir from Woodmansterne Primary School. Guests were invited to meet residents whilst celebrating the work of the maritime charity Seafarers UK, which provides support for those that look after the welfare needs of seafarers, ex-seafarers and their dependants.

Residents shared stories of their time at sea with visitors, while pupils from Woodmansterne Primary School hosted a sing-along.

The day showcased the care home’s facilities which include its very own bar, salon, specialist dementia annexe, and extensive grounds. Guests also looked round the home and its 14-acre estate including the recently completed north field site, a landscaped recreational area for residents.

Trustee and former Mayor of Reigate and Banstead, Cllr Dorothy Ross-Tomlin, said: “The Royal Alfred always put on a wonderful Open Day – it’s a fantastic day for the residents to enjoy and it expresses the amazing work that goes into the home and charity. I’ve been involved with the Royal Alfred for 12 years now and still find it as exciting as my first visit.

“It’s a joy to see the local school children sing and see how residents interact and engage with them. Days like today also bring the attention of the seafaring and elderly community to the children and is a valuable learning experience.”

Commander Brian Boxall-Hunt, Chief Executive of the Society, said: “As an island nation which relies on seafarers for 95 per cent of imports and exports, it’s important to recognise the contribution of seafarers, both past and present, at every opportunity, our annual Open Day being one of them. As a not-for-profit organisation, The Royal Alfred relies on Seafarers UK and other grant-giving charities for vital support and it was a pleasure to hold today’s event in recognition of Seafarers Awareness Week.”

The Society has heavily invested into the home, staff and residents over the years, with improvements such as the north fields site, dementia annexe and new staff room. The care and attentiveness of the staff demonstrate just how devoted The Royal Alfred team is to providing outstanding care for its residents; in 2018, Royal Alfred celebrated a double win for its staff from the recent Markel 3rd Sector Care Awards.

Seafarers Awareness Week takes place every year to help support the maritime community and raise awareness of Britain’s dependence on seafarers. In 2019, Seafarers Awareness Week is focusing on raising public awareness of the UK’s vital commercial fishing industry, especially the skippers and crews of boats operating from the beaches, harbours and ports around our island nation. Seafarers UK coordinates the campaign which also promotes the Royal Navy and the Merchant Navy.