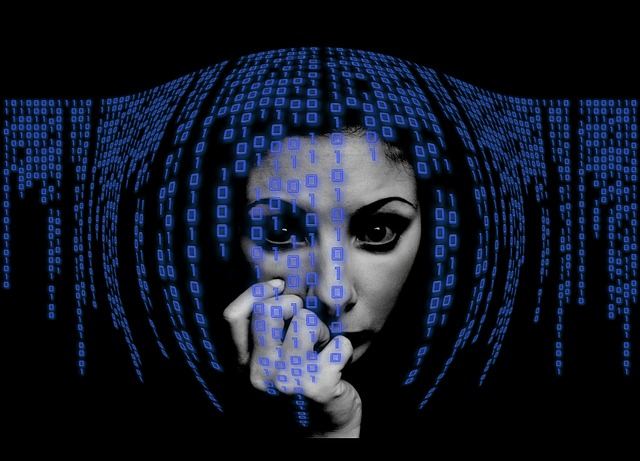 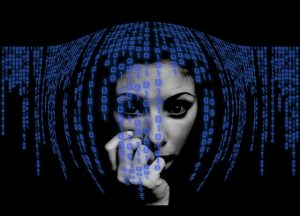 In new research published this month, researchers have created a machine learning algorithm that is able to form two distinct groups of people who have early memory problems known as mild cognitive impairment. The algorithm was able to predict different rates of change in people’s memory and thinking skills, also showing how those in the rapid change group were at an increased risk of developing dementia.

The researchers used data from 562 people who are part of the Alzheimer’s Disease Neuroimaging Initiative (ADNI). These people had been diagnosed with early memory problems known as mild cognitive impairment, which puts them at an increased risk of going on to develop Alzheimer’s disease or another form of dementia. The researchers had results from a wide range of tests, including genetic information, brain scans, and results from a number of memory and thinking tests, with both baseline information as well as a follow-up period of up to five years.

The team used a machine learning algorithm – a complex mathematical analysis – to group people into clusters based on how similar their starting data was. Through this they produced two groups. The researchers then looked at whether there were any differences at later time points between the two groups, finding that one group showed very little change in memory and thinking skills over the five-year study period, while the other group showed a more rapid decline. When they looked at the number of people who were subsequently diagnosed with dementia, the rate of conversion was higher in the ‘rapid change’ group (64%) compared with the ‘slow change’ group (13%).

“In the era of big data, machine learning will be a useful tool to help scientists analyse colossal datasets, and has the potential to provide new insights into complex conditions like dementia. This new study demonstrates the value of machine learning approaches, finding that this type of analysis can find similarities among large and varied datasets. Being able to predict the rate at which symptoms change in people with mild cognitive impairment and those who are at a higher risk of developing dementia would be a crucial weapon in the arsenal for doctors, but further studies are needed before this new algorithm could be used clinically. These findings may also help scientists unravel the biological processes that underpin why different people with mild cognitive impairment experience different rates of change in their memory.”