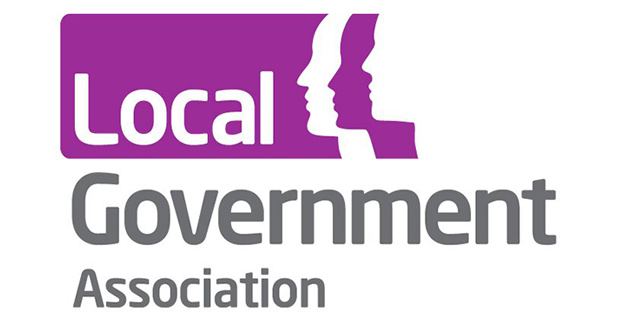 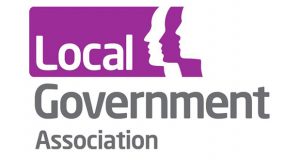 Loneliness needs to be an all-year-round concern and not just something that matters at Christmas, warn councils.

The Local Government Association, which represents more than 370 councils in England and Wales, says that the impact of loneliness and isolation on health and social care means that it must be recognised as a major public health issue.

There are thought to be more than one million people aged over 65 who are lonely – around 10-13 per cent of older people. But this is likely to only increase as people live for longer, councils are warning.

And while in the season of good will neighbours will make an effort to look out for those who are alone, councils say loneliness needs to be something we think about all-year-round.

Doctors say it is becoming more of an issue, with more than three quarters of GPs reporting that they see between one and five lonely people a day.

A recent study featured in the BMJ found that loneliness and isolation are associated with a 30 per cent higher risk of having a stroke or developing heart disease.

The health impact of loneliness is also said to be the equivalent of smoking 15 cigarettes a day.

More and more councils, which have responsibility for public health, are launching new initiatives to tackle loneliness, as it becomes an increasing priority.

Meanwhile other councils such as Gloucestershire have compiled loneliness “maps” which calculate where lonely residents are likely to live, in order to target the right areas.

“Christmas is the time of year when we rightly draw attention to the number of lonely people who have nobody to spend the festivities with.

“It is saddening that as many as a million people are in this position at a time when for many it is spent with their close friends and family.

“But we want to raise awareness that loneliness is not just for Christmas, but an all-year-round issue.

“Councils across the country have programmes and initiatives in place to tackle loneliness.

“It is a real public health concern given the impact loneliness and social isolation has on people’s health and wellbeing.

“We all need to wake up to this problem, which is placing an increasing burden on health and social care.”

The charity Silver Line is joining forces with the LGA to highlight the issue of loneliness.

The Silver Line is the only free, national, confidential helpline open every day and night, offering information, friendship and advice to older people.

In just under three years the helpline has received more than one million calls – over two-thirds were made overnight or at weekends when no other helpline is available for older people who may be lonely, isolated or confused.

“We know Christmas and New Year is a particularly difficult time for older people who are lonely and isolated. That’s why we’re gearing up for even more calls than usual and we will be calling vulnerable older people we know will be alone with no one else to speak to.

“But we received a record number of calls to our helpline in August this year – more than 1,600 on one sunny Sunday. This shows that loneliness and isolation is a fact of life for so many older people all year round.”