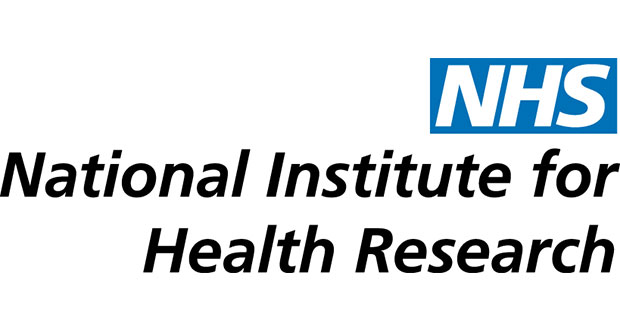 A new £6.9m study funded by the National Institute of Health Research (NIHR) and the Medical Research Council (MRC) has been announced today that will use the latest available technologies to study some of the earliest changes in Alzheimer’s disease. The findings from the study, which unites researchers from across nine universities, aim to improve researchers’ able to detect early Alzheimer’s and inform the design of future clinical trials for new treatments.

The project will involve 250 volunteers who are willing to take up to 50 different types of test over a one-year period, including assessments of movements, gait, retinal imaging, brain imaging, blood, urine and spinal fluid, and memory and thinking tests.

By studying many different aspects of health and brain function in these volunteers in detail, the team hopes to identify biological markers (or ‘biomarkers’) that could be used to detect those in the earliest stages of Alzheimer’s. The research is being led by Prof Simon Lovestone, who is Professor of Translational Neuroscience at the University of Oxford and Lead Academic Scientist at the Alzheimer’s Research UK Oxford Drug Discovery Institute.

Hilary Evans, Chief Executive of Alzheimer’s Research UK, said:
“It’s fantastic to see new investment for such a coordinated and innovative study. Detecting some of the earliest biological changes in Alzheimer’s can be like looking for a needle in a haystack but this ambitious approach is taking the haystack apart strand by strand. We know that changes in the brain can start many years before symptoms of Alzheimer’s show and the findings from this study have the potential to map out these changes in unprecedented detail.

“Finding new effective new treatments for Alzheimer’s is one of the biggest challenges facing modern medicine. Research has already revealed key insights into the biology of the disease and it’s promising to see such bold approaches being taken to break new ground in the hunt for better treatments. Credit must be given to the volunteers who are willing to undergo such thorough assessment to help others affected by this disease in future and without whom this project wouldn’t be possible