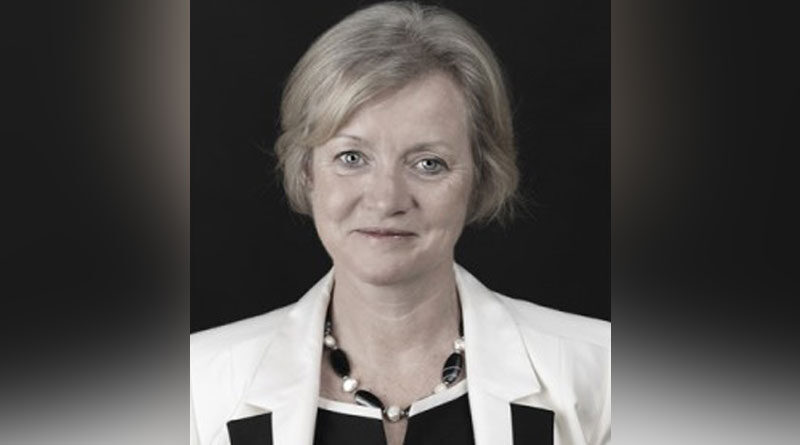 The Chair of a landmark public inquiry into mental health care deaths says doctors, nurses and other staff can play an “essential” role in shaping services in the future.

Recommendations from the Inquiry – the first of its kind to have been held in England and commissioned by a Government Minister – will affect mental health treatment and care across the country.

Dr Strathdee said:
”This is your opportunity to tell the Inquiry about your experiences and what you’d like to see changed in mental health care.

“By providing information or evidence you will allow the Inquiry to better understand the care and treatment provided to patients, to hear first-hand what it’s like to work in mental health care, and to develop proposals for lasting improvements”.

The Inquiry is examining cases of people who died while they were mental health in-patients at NHS Trusts in Essex from January 2000 to December 2020.

Mental health in-patient deaths in Essex are the focus of the Inquiry’s investigations but it will also be making recommendations regarding the wider mental health system.

Staff or volunteers who have experience working in any aspect of mental health are invited to contact the Inquiry team, via the website, https://www.emhii.org.uk/.

The Inquiry would like to hear from doctors, nurses, psychologists and occupational therapists, as well as care workers, social workers, pharmacists, catering staff, cleaners and porters.

Evidence provided will be treated as confidential and employers will not be informed, but staff will also have an opportunity to give their evidence in public, should they wish.

“Nobody gets up in the morning or goes into mental health work wanting to do a bad job – we know staff want to do a good job,” said Dr Strathdee.

“We want to hear about the things staff are proud of and the things that might prevent them from being able to deliver excellent care.

“Their voice is absolutely essential,” she said, adding that everyone would be treated with “dignity and respect”.

So far, the Inquiry has received evidence relating to 65 cases, including from families of those who’ve died and people who have been in-patients themselves. Investigatory bodies have supplied information and a number of staff have made contact. Evidence sessions are continuing.

The Inquiry has been made aware of around 1,500 individuals who died while they were a patient on a mental health ward in Essex over the 21-year period or within three months of being discharged.

Some of the deaths are likely to be unrelated to the treatment and care they received, but others may not be. The Inquiry team is trying to establish as much information as possible about those who died; so far, it has been given the cause of death in only around 40% of cases.

Earlier this year, the Chair said the Inquiry had heard details of compassionate, effective care that had transformed patients’ lives – as well as unacceptable examples of dispassionate behaviour that families believed had contributed to the death of their loved one.

She said she had identified some common areas of concern:
• A lack of basic information being shared with patients and their families about their care and treatment, their choices, and the plans to get them better
• Patients and their families voicing serious concerns about patients’ physical, mental and sexual safety on the ward
• Major differences in the quality of care patients receive – in the attitude of staff and in the use of effective treatments

The Inquiry is expected to conclude in 2023.