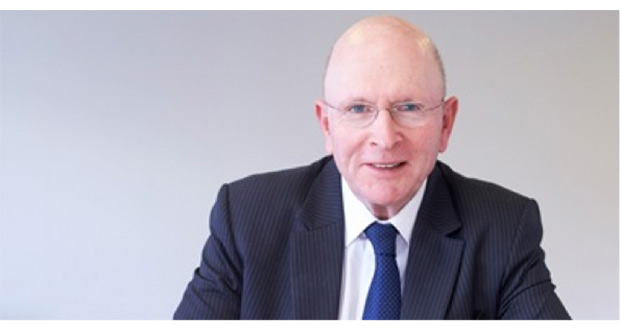 “Labour’s pledge to spend more on the NHS would represent a significant extra investment on top of that already pledged by the Conservatives which, if used wisely, would help to transform services and retain frontline staff. Any plan to invest in the NHS should involve local health and care leaders as they are the experts in deciding where additional resource should be directed.

“With 100,000 vacancies, the commitment to invest in training and development cannot come soon enough but alongside efforts to retain and attract staff, we need to able to recruit from overseas. Also, we need to see a commitment to reform the tax laws which are damaging patient care because doctors and other senior frontline clinicians can find themselves worse off for undertaking extra work.

“There is agreement across the parties that more needs to be done on public health and Labour’s pledge clearly recognises the importance of investment here. At the same time, we need to see further detail of Labour’s and others’ plans to tackle the crisis in social care as this is an issue politicians of all parties have ducked for too long.

“Our members will be pleased that Labour is no longer talking about a major re-organisation of the NHS and there appears to be no direct challenge to the overall direction of the Long Term Plan. This would have been an unnecessary and costly distraction given the scale of the challenges facing the system.

“The ambition to restore waiting time standards is laudable but the current clinically-led review must continue to make sure targets not only hold services to account but also allow priority to be given to patients most in need.”