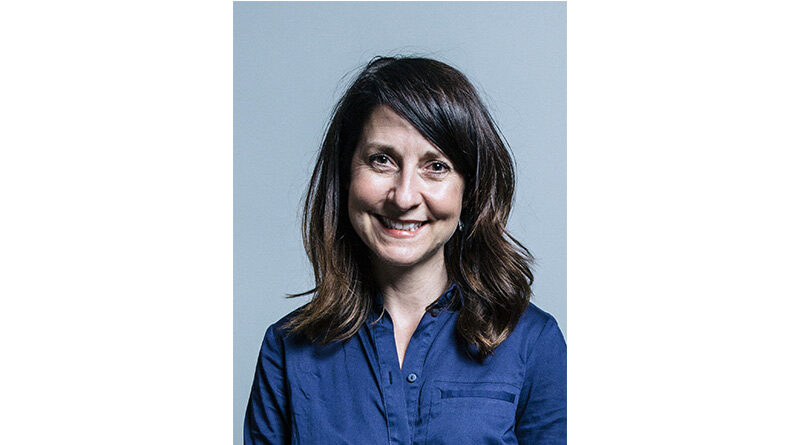 The Labour Party is calling on the government to implement a ten-year plan for social care reform based on a ‘home first’ guiding principle.

Addressing the Association of Directors of Adult Social Services (ADASS) spring conference, Liz Kendall, Labours shadow care minister said such a principle requires a “fundamental shift” in the focus of support towards prevention and early intervention.

Highlighting the difficulties social care faces Ms Kendall said: “ When the NHS was created, average life expectancy for men was 63, now it’s 80. People with disabilities now survive and live for longer, and 1 in 4 babies born today is set to live to 100 years old.”

“Our health and care system has struggled to keep pace with these changes, with social care in particular developing in a piecemeal, fragmented way.”

“One of the underlying reasons is that caring just isn’t valued like other professions. It’s seen as women’s work, ideally left to families and if they can’t cope or aren’t around, provided by some of the lowest paid workers in this country – the vast majority of whom are women with many from Black and Minority Ethnic communities.”

Overarching all this is the simple fact that no one wants to think about what it’s like being really old. We don’t talk about it and barely ever see it unless there’s someone in our family or it’s part of our job. Yet ageing, and all the implications of living, working and caring for longer isn’t just going to affect someone else. It is going to affect us all.”

“We are always going to need residential and nursing homes, but the vast majority of people want to stay in their own homes for as long as possible,” she added.

Basic support and home adaptations would make this possible, said Kendall, as would greater use of technology to help people live independently for longer and expanding housing options between care at home and a care home.

Ms Kendall also called on the government to guarantee all care workers are paid a least a real living wage of £10 an hour in their plans for social care reform.

Labour also backs a new partnership with unpaid carers, so they get “proper information, advice and breaks and more flexibility in the workplace” to help them balance their work and caring responsibilities.

The shadow care minister also called for social care services to be fully joined up with, but not run by, the NHS.

“One of the biggest complaints I hear is people having to battle their way around all the different services, telling their story time and time again,” she said.

“This isn’t good for them and its wasteful and inefficient too. We need one care system built around the needs of users and families with proper links to areas like housing and education too.”

Kendall said it is essential the government’s delayed reforms are included in the Queen’s speech on 11 May.

“A short-term fix that attempts to paper over the cracks, or just put more money into a broken system, won’t cut the mustard,” she said.

“A long-term solution to the challenges facing social care isn’t just desirable, it is essential – because you cannot level up our country or build a better future if you fail to invest in social care.”

“In the century of ageing, everyone should be able to look forward to getting older with confidence, not fear.”

“Working with everyone in the sector and crucially side by side with the people who matter most – the people who use services Labour stands ready to play our part in making this happen.”