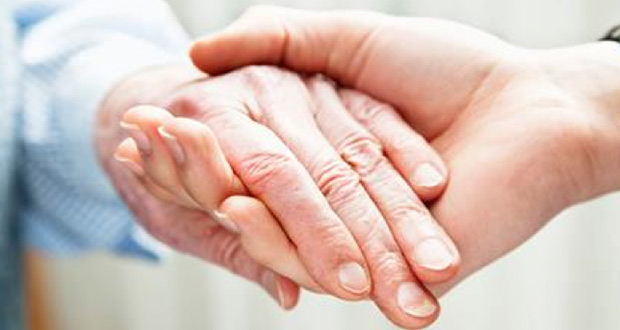 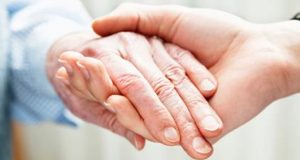 The Communities and Local Government and Health Committees launch a joint inquiry on the long-term funding and provision of adult social care to feed in to the Government’s forthcoming Green Paper.

The Government has confirmed its intention to present a Green Paper containing proposals to reform care and support for older people before the summer recess.

The inquiry seeks to identify funding reforms that will command broad consensus to allow progress in ensuring the long-term sustainability of both the health and care systems.

Written submissions are invited on the following by 7 March:

Previous reportsThere have been several in-depth reports over the last decade examining the long-term funding of health and social care.
In March 2017, the CLG Committee concluded that “the need to find a way to fund social care for the long term has now become urgent” and recommended considering using national taxation as a new source of funding.
In April 2017, the Lords Committee on the Long-term Sustainability of the NHS concluded that reforms were needed “as quickly as practicable” and, on the potential sources of funding for social care, recommended “an insurance-based scheme”.
There have also been calls for the reforms to be implemented by an independent body. In November 2017, a cross-party group of MPs wrote to the Prime Minister, calling for a “cross-party NHS and Care Convention”.

“We support the launch of this inquiry which will no doubt provide valuable evidence to help inform the forthcoming Green Paper.

“The Committees are absolutely right to focus on long-term funding solutions and how to build political and public support for them. We do not need a major overhaul of our care and support system; the Care Act provided that and the vision it sets out in legislative terms enjoys widespread support. What we need is consensus on funding solutions so the Care Act vision can be realised.

“Long-lasting reforms cannot come soon enough to prevent more care providers going out of business, contracts being handed back to councils, care workers losing their jobs and less investment in prevention, which is impacting on all those who rely on social care, and hindering the ability of social care to help mitigate increasing pressures on the NHS.

“Extra funding for social care can empower councils to prioritise prevention work which is key to reducing the pressures on the health service and keeping people out of hospital in the first place so they can lead fulfilling and independent lives in their communities and close to their loved ones, which will reduce costs to the public purse.

“An essential foundation for long-term reform is greater awareness amongst the public of why adult social care matters in its own right. Everyone who has a stake in our care system should help build this awareness. Similarly, progress is only likely to be made if there is cross-party consensus on a way forward. The LGA stands ready to help build that consensus.

“But while it is right to look longer-term, we must not lose sight of the perilous state of social care funding today. Social care needs to be put on an equal footing with the NHS and government needs to use the upcoming final Local Government Finance Settlement to provide genuinely new money to address both immediate sector pressures and the £2.3 billion funding gap facing social care by 2020.

“This year’s winter health crisis and the way councils are successfully using extra social care funding from the Government this year to reduce delayed transfers of care – reducing delayed days by 20 per cent since July – should incentivise government to inject significant new investment into our social care system to prevent it breaching its tipping point.

“We will be submitting evidence to this inquiry which we urge is acted upon to fully inform this summer’s Green Paper and possible subsequent legislation.”