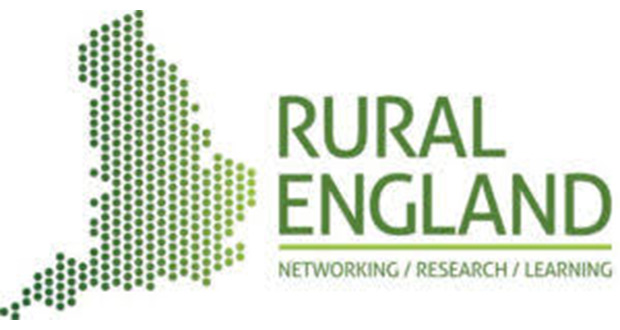 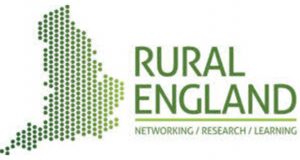 Elderly and vulnerable men and women living in rural parts of the country are facing a ‘terrifying’ crisis situation in terms of poor access to social care and other challenges brought about by geographical isolation and public – sector austerity. This is according to a new report published today by Rural England CIC.

The report, “Issues Facing Providers of Social Care at Home to Older Residents in Rural England”, highlights the acute, and often unique, challenges affecting the rural elderly in terms of home-based social care, related to demographics, service provision and costs. The challenges include older people making up a significantly higher percentage of the total population in rural areas and more than one in nine rural people currently providing unpaid care.  Together these facts lead the authors to call on Government and service providers to take steps to stave off a worsening situation that risks abandoning vast numbers of vulnerable individuals simply because of where they live.

Rural councils, on average, pay significantly more (13%) than urban councils when commissioning adult social care services. (£15.61 an hour compared to £13.78). Yet among the challenges identified by the report are that lower population density in rural areas – with less clustering of service users in the same area – prevents economies of scale. This means providing care at home can be prohibitively expensive. At the same time, there is significant pressure on local authorities to achieve cost savings in social care, which can result in a lessening of the home care that is offered or a reduction in quality.

The report also flags the ‘penalty of distance’, whereby health services are typically further away and often inaccessible by bus (especially with services reducing). In addition, home care staff are typically not paid for travelling time despite needing to go further to tend to the needs of service users.  With the ever worsening of public transport in rural areas, for those older people without access to a car[2] a medical appointment, even with a GP can be a real struggle. As a result, the authors warn that, for the rural elderly, first contact with social services is often at a ‘moment of crisis’ – reducing the opportunity for sometimes lifesaving earlier intervention.

The report also draws attention to other problems faced by the rural elderly, including the higher prevalence of fuel poverty because of generally lower incomes, and older housing that exacerbates fuel costs and may be inappropriate for those with diminishing mobility. Additionally, it notes that the rural elderly face specific challenges of isolation, often geographically separated from family – with younger generations likely to move away in search of better employment opportunities in cities – and further cut off by poor digital connectivity in many rural areas.

As this continues, it will place increasing demands on social care providers, with the report warning that these pressures are likely to be felt most acutely in those rural areas with the highest proportions of older people. The impacts on individual rural council budgets from the growing demand for funded social care were described by one interviewee for the report as ‘terrifying’.

The report is calling for greater focus on rural-proofing in the NHS Sustainability and Transformation Plans, which is said to have been given scant regard up to now

It is clear that changing legislation to address the care issues is going to be a long process, which will not even start until the summer of 2018 with the promised publication of a Government Green Paper. This report clearly demonstrates that immediate pressures being faced by rural councils and providers, need to be addressed much earlier and that Government neds to take action now to address them.

Philip Dunne MP, Co-Chair elect of the APPG for Rural Services said: ‘I know the pressure providers are under in rural areas from greater distances and challenges in finding qualified staff, though technological advance is beginning to help. I hope this report will help raise the voice for those in need of care in rural areas to contribute to the Green Paper on Social Care that the Government will be producing over coming months. I look forward to playing my part in ensuring this voice is heard.’

Margaret Clark CBE, Chair of Rural England’s Stakeholder Group, said: ‘This report   highlights worrying evidence about the poor provision of, and access to, home-based social care services for elderly individuals in rural England, which have severe consequences for the health and wellbeing of an increasing number of people in rural communities. We urgently need government and service providers, at all levels, to work together to find a solution to the delivery of good quality social care in rural areas and to stave off what will otherwise become a crisis situation. Those living in rural areas deserve better.’