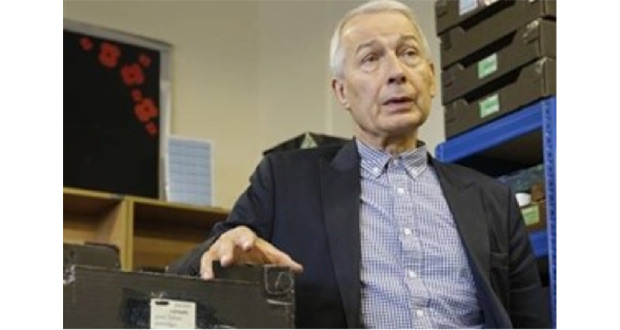 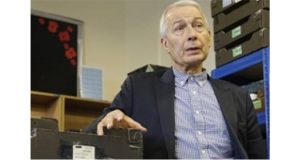 A cross-party group of MPs and Peers today issues a rallying call to the Government, to look more closely at the problem of malnutrition in the elderly which is set to cost the NHS and social care £15.7 billion a year by 2030.

The MPs and Peers find that:

– Despite a continued reduction in absolute poverty amongst pensioners, over a million older people are likely to be malnourished or at risk of malnutrition.
– The main causes of this malnutrition are loneliness and isolation, often brought about by a string of setbacks such as bereavement, illness, shop closures and a loss of community transport or Meals on Wheels.
– The estimated annual cost of this malnutrition to our country’s health and social care services is £11.9 billion. This sum will increase to £13 billion in 2020, and again to £15.7 billion by 2030. Malnourished older people are more vulnerable to accidents and ill health, for example, and are also more likely to take longer to recover or heal.
– Targeted investment in services which protect older people from malnutrition would deliver significant annual savings to the NHS, not least by reducing the number of hospital admissions and limiting the number of days older people spend in hospital.

Among the key recommendations to the Government are:

– Public Health should be tasked with publishing data on the extent of malnutrition in the elderly.
– Screening tools should be used at all levels of care, to identify and subsequently treat in the community as many older people as possible who are either malnourished or at risk of being so.
– A reallocation of existing expenditure on pensioners should be considered, in which Winter Fuel Payments are withdrawn from the richest pensioners and invested in innovative community projects which protect older people from malnutrition by ensuring that, for example, they eat at least one hot meal per day.

The group also calls on Britain’s biggest supermarkets to open up a new front in the battle against malnutrition amongst older people. Three reforms, in particular, would move us onto the front foot in this battle:

– The provision during set times of the week of assisted shopping, including ‘slow’ or ‘relaxed’ checkout lanes, so that older people can continue to shop independently for the food they wish to eat
– Accompanying those shopping sessions with a lunch club in the in-store café area
– Subsidising the community travel that older people will require to get to the supermarket, both to buy their shopping and to attend the lunch club

Commenting on the report, the group’s chair, Frank Field MP, says: ‘Hidden beneath the radar, there are malnourished older people in this country spending two or three months withering away in their own homes, with some entering hospital weighing five and a half stone with an infection, or following a fall, which keeps them there for several tortuous days, if not weeks.

‘The elimination of malnutrition amongst older people is urgently required for the sake of the NHS, and social care services, but above all for purposes of humaneness. Hence our central recommendation in this report, for a series of innovative pilot schemes that feed and care for older people.’