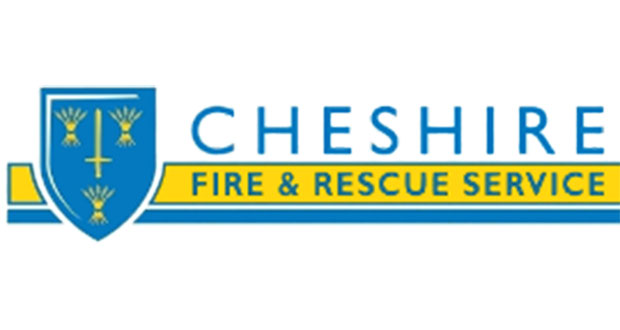 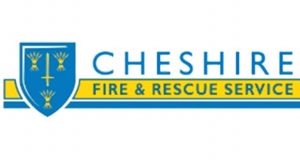 An independent fire risk assessor has been given a four month jail sentence, suspended for 12 months, and ordered to pay £1,000 costs after ‘paying lip service’ to assessing a Cheshire care home.

Graham Foote, 70, a former firefighter and retired independent fire risk assessor of Old Road, Beverley in Yorkshire was given the sentence after he had been appointed by Minster Care to provide a fire risk assessment for Croftwood Care Home and failed to give adequate advice and information. Judge Tina Landale summed up his sentence by saying: “Graham Foote’s assessment almost entirely misses the point and the inadequacies are patently obvious.”

Cheshire Fire and Rescue Service fIndependent Fire Risk Assessor And Runcorn Care Home In Courtirst pointed out inadequacies in fire safety in September 2011, and served an enforcement notice on the property for fire safety breaches in March 2014.

Judge Landale added that she accepted fully that the company had now taken steps to help deal with issues, but that this wasn’t enough: “This is a serious charge because there are 22 residents who use wheelchairs or frames, with one confined to bed. The company paid very little attention to the notice in 2011 other than appoint Mr Foote. It is obvious that, should fire have occurred, a highly ambitious plan would have been needed to evacuate these residents.”

Simon Gibbins, Head of Protection at Cheshire Fire and Rescue Service said: “Cheshire Fire and Rescue Service aims to help and support any business to operate safely. However we will take action when companies choose not to treat fire safety as a legitimate business requirement. We urge all companies to take their fire safety obligations seriously to avoid prosecution.”

Simon added: “It is important that anyone employing a fire risk assessor must understand that the fire risk assessment is not just a document but the beginning of a process that must involve the cooperation and understanding of both parties.”

Anyone who has concerns about fire safety should contact the Service. More information can be found on the website www.cheshirefire.gov.uk