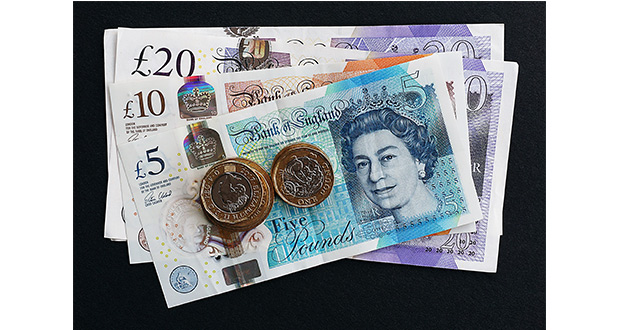 Families with elderly relatives should keep an eye out for signs they are having problems managing their finances, after a study suggested this could be an early warning of Alzheimer’s. Scientists at Georgetown University in the US discovered the trend by analysing the financial and health records of 33,000 people.

They found that problems keeping on top of money and bills being paid late often come just before patients are diagnosed with Alzheimer’s. Looking through 22 years of data helped them to see how large reductions in bank accounts happened pre-diagnosis.

Lead author Dr Carole Roan Gresenz said: “Previous studies show that people in the very early stages of Alzheimer’s lose financial capacity. That is, their ability to manage their chequebook, to pay bills on time, to spend in ways that are consistent with the values they had in the past.”

As well as the confusion suffered by Alzheimer’s patients, the researchers warned that the trend could be down to exploitation of the vulnerable through fraud. Some families may not realise the potential for their loved one to be deceived if a diagnosis has not yet been made.

An analysis of 8,871 households was made using information from the The Health and Retirement Study, which gives a national representation of Americans over the age of 50. Of those studied, 2,777 households were occupied by at least one person with Alzheimer’s or dementia, according to the data from Medicare.

The results showed a 3.3 per cent increase in a large change to liquid assets pre-diagnosis. Added to this was some evidence to suggest households were likely to see their net worth during this period reduce too. This was seen in items such as vehicles and property.

Charities have spoken out confirming the importance of an early diagnosis to prevent patients getting into financial trouble. After the condition has been confirmed, there are then many costs associated with living with the disease.

This has been dubbed the dementia tax in the UK and the Alzheimer’s Society predicts the average patient would need to save for 125 years if they paid for their care on their own. Social care in the UK is means tested, which makes it costs a different amount for each individual.

Dr Gresenz added: “The findings are concerning because these adverse financial outcomes are occurring just prior to when substantial resource demands will be placed on these families as they grapple with costs related to caregiving needs.

“We want to understand more about the specific types of financial decisions and choices that underlie these findings as well as to explore whether financial information offers the potential for early identification of individuals who are in the initial stages of Alzheimer’s disease and who should be prioritised for additional clinical screening.”

Confusion around finances is just one of the many symptoms to be on the lookout for in elderly relatives. Disorientation, mood swings and suspicion of friends and family are other signs that a person could be suffering from Alzheimer’s.