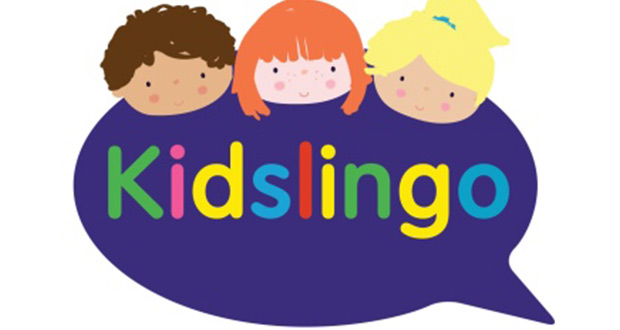 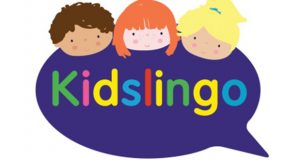 A new intergenerational scheme has been unveiled this month, in a bid to improve the emotional and physical wellbeing of care home residents and youngsters, while also teaching them a second language.

The new programme, run by children’s language learning franchise Kidslingo, is called Kidslingo Together and sees care home residents and children in early years settings learn French or Spanish together. It aims to improve emotional and physical wellbeing for everyone and encourages interaction between generations by using an exciting mixture of music, games, Makaton, role-play, drama and storytelling.

A number of studies show that learning a new language can build up cognitive reserve and delay the onset of dementia. It has also been suggested that increased social interaction is linked to a lower risk of disease among the elderly, and that it can help reduce the negative effects of social isolation.

There are also many potential benefits for the children who take part in the lessons, such as structural brain improvements and an increased ability to prioritise[4]and problem solve[5]. But aside from these plus points, Kidslingo Together offers children key life skills, such as improving their understanding of other generations and giving them a sense of history and perspective.

Kidslingo Founder and CEO, Anna Neville, said: ‘We know that activities form a key part of a resident’s care plan and that picking engaging, fun and beneficial things to do can be a difficult task. By launching Kidslingo Together, we hope to offer something original and exciting that also has proven medical and emotional benefits.

‘It’s well documented that learning a foreign language can stave off or slow down the progression of dementia. What’s more, increasing social interaction can help tackle loneliness and isolation – key sector considerations.

‘It isn’t just about learning a new language – it’s also about learning through the generations and about caring for each other, whatever your age. This is the kind of thing that really has the power to change society and create a real community feel.

‘During the sessions, the residents offer the children a certain wisdom and knowledge that they don’t get elsewhere. The kids also learn to be more open minded and patient, while getting a sense of history and perspective.

‘We’re already getting positive reports from care home activity coordinators and are frequently told residents want to know when their next session with the kids is.

‘Parents also report that their children love their time with care home residents and that the scheme offers something completely different to other activities they participate in.’

So far, Kidslingo Together has been making waves across locations like Kent, West Kilbride and Fylde Coast and continues to gain traction. After hearing about its success, an increasing number of parents, care homes and early years settings are signing up to take part.

As part of the scheme, whole nursery classes can attend a residential home, or members of the community can sign up to sessions. For more information on how you can take part in Kidslingo Together, please email: info@kidslingo.co.uk.