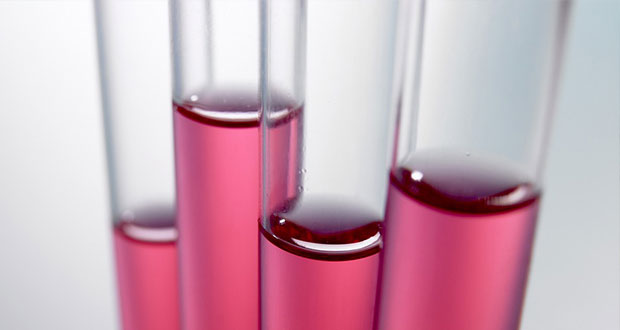 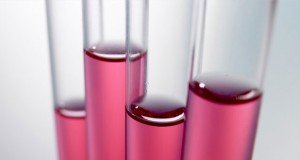 Researchers at the Hong Kong University of Science and Technology and the University of Glasgow have found that a protein involved in controlling the immune system could be used as a treatment for Alzheimer’s. The research was published in the journal PNAS on 19 April 2016.

We now know that the brain’s immune system plays an important role in Alzheimer’s disease. In this study, the research team set out to understand the role of IL-33, a protein that acts to keep the immune system in check. Some studies suggest that people with Alzheimer’s disease have lower levels of IL-33, leading to too much damaging inflammation.

The team injected IL-33 into mice carrying hallmark features of Alzheimer’s disease. They found that mice injected with IL-33 had improved nerve cell communication and performed better on a particular type of memory test. They also found that IL-33 could decrease the amount of amyloid – a toxic protein found in Alzheimer’s – in the mouse brain. When the researchers took a closer look at how IL-33 was working, they found that it triggered special immune cells to remove amyloid clumps.

“The role of the immune system in Alzheimer’s disease and other causes of dementia is a promising area of focus for drug discovery efforts. This early research in mice highlights a way of boosting the immune system to clear a toxic Alzheimer’s protein, but we’ll need to see the results of clinical trials before we’ll know whether this approach could one day help people living with the disease.

“Alzheimer’s Research UK is investing in drug discovery projects in the UK and internationally, taking the most promising ideas from the laboratory and accelerating their progress towards the clinic. As there are no treatments that can halt the damage caused by Alzheimer’s disease, it’s important that many different approaches are tested in the hunt for new, effective medicines.”