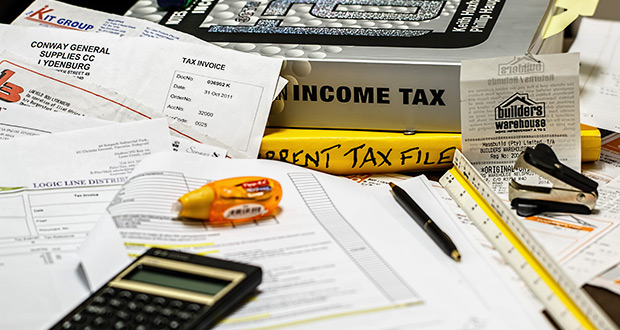 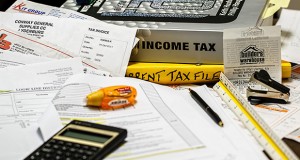 While the introduction of the National Living Wage (NLW) poses the biggest financial challenge for care home operators during 2016, it is part of a much wider ‘existential threat’ to the care sector which is also seeing a dearth of suitable candidates to manage care facilities which face the pressure of increased red tape and seemingly ever-shifting legal framework.

The third edition of healthcare consultancy LaingBuisson’s Care Home Pay Survey echoes existing, and well-versed, fears that those operators with large exposure to state funded residents face a dire future, but adds that those which have engaged with the private pay market have more flexibility to weather the storm.

Key findings relating to NLW from this year’s care home pay survey, which collected planned pay rates for hourly paid care home staff for April 2016 as well as current pay rates at the time of the survey in October / November 2015, can be summarised as follows:

– There was a 3.4% increase in the Gross Pay Index for hourly paid staff between October 2014 and October 2015
– This is expected to be followed by a further increase of 4.6% in the Gross Pay Index in April 2016 when hard figures on the impact of NLW become available.
–  Planned pay increases for April 2016 are lower than the 7.5% headline increase in     the statutory hourly minimum, National Minimum Wage (NMW) (from £6.70 NMW to £7.20 NLW) because of compression of pay rates just above the new £7.20 legal minimum
– The ‘compression’ phenomenon will mitigate the impact of NLW on profit margins in this coming year, but there will be little leeway left for further compression to mitigate the full impact of next year’s (likely 7.5%) statutory minimum hike in April 2017.

The survey illustrates how care home hourly pay inflation has tracked NMW very closely over the last decade (see Table One, below). In April 2016, however, the Gross Pay Index is expected for the first time to fall significantly below the statutory minimum pay index. The reason is that employers plan to compress pay rates for low paid staff just above the new NLW.  Report author William Laing explained: ‘The ‘compression’ phenomenon will mitigate the impact of NLW on profit margins in the coming year. But looking ahead a further year, it almost certainly means that care homes will have to absorb a higher percentage increase in hourly pay rates in April 2017. Having put off some of the pain in April 2016 by compressing low paid pay rates just above NLW, there will be little leeway left for further compression to mitigate the full impact of the next (likely 7.5%) hike in NLW expected in April 2017.’  Meanwhile, despite annual salaries which are rising faster than inflation, the role of care home manager is one which appeals to so few people that the sector is struggling to find the right calibre of staff according to new survey results from healthcare consultancy LaingBuisson.

As with last year’s findings, LaingBuisson Recruitment co-founder James Rumfitt said that the residential care sector as a whole continues to struggle to find suitable managers or to take hold of any measurable quality standards, or the means by which to support and achieve these.

He commented: ‘The number of available managers – let alone competent ones – is falling, and at an unsustainable rate. This is despite those that do manage being paid 50% more than they were ten years ago.’
Adding: ‘It isn’t really about the money’.

LaingBuisson’s survey collects data points from across the country, from small, medium and larger care facilities. As expected there is a strong positive correlation between average salaries and size of home, as measured by bed numbers. At the upper end of the range, the average basic manager salary for care homes with 75 or more beds was £50,900 for staff in post and £51,600 for advertised posts. The single highest advertised salary recorded was £75,000 for a 100-bed care home in the South East.